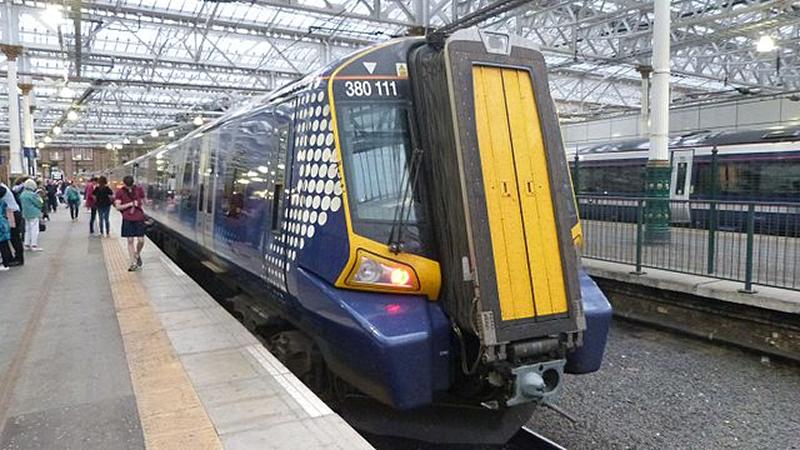 Rail union RMT confirmed today that members will be taking strike action at Paisley and Dunfermline in a dispute over staff reductions and an attack on working patterns that the union says would seriously compromise public safety.

Scotrail have been determined to axe core CCTV staff at both locations with 17 staff posts identified for the chop with remaining staff then expected to tear apart their work-life balance and domestic arrangements at the whim of the company through agreeing to major changes to working practices including enforced night shifts.

The attack on CCTV services comes at a time of a surge in anti-social behaviour, assaults on staff and passengers and a heightened security risk across the transport network.

Following an overwhelming vote for action, and a failure by the company to listen to their staff, RMT has confirmed that members at Paisley and Dunfermline will take strike action by refusing to book on for shifts that commence between:

“It defies belief that in the current climate, where anti-social behaviour, assaults and security threats are rife, that Scotrail would be decimating their CCTV operations in this cavalier fashion.

“RMT members concerns are being ignored by the company and as a result we have no option but to confirm this programme of industrial action.

“RMT remains available for talks but it is now down to Scotrail to start listening, recognise the seriousness of this issue and engage on a serious and meaningful basis with the union.”