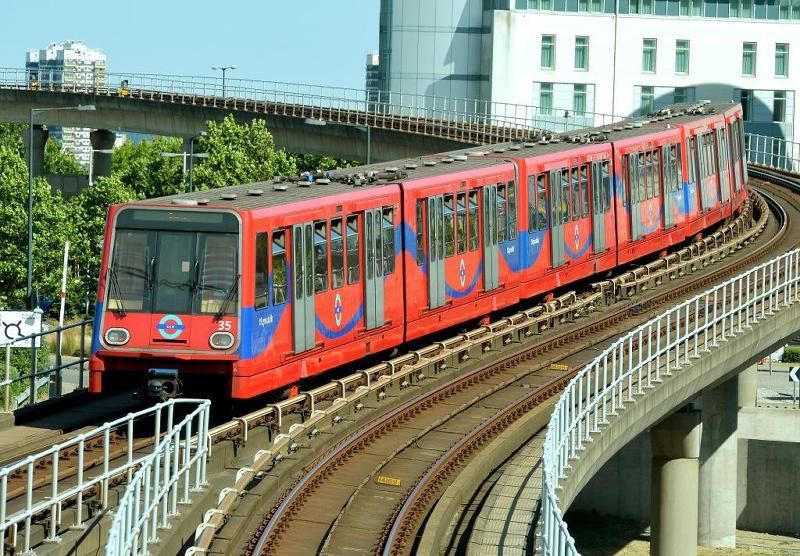 RMT confirms series of strikes next year in dispute on Docklands Light Railway.

RAIL UNION RMT said today that staff across all grades on Keolis Amey Docklands Light Railway will strike on four occasions next year in a dispute over a range of serious unresolved issues that are wrecking industrial relations. The action follows a 48 hour strike on DLR last month which completely shut down the service for the duration.

The announcement of action comes after continuing talks have so far failed to make any serious progress. RMT members voted by 92% for action back in October.

All members have now been instructed to take the following strike action:

The key issues at the heart of the dispute remain:

•         Abuses of the use of agency staff  within the KAD network.
•         Undermining the position of Control Centre, stores and other grades effectively casualising key functions
•         A creeping culture of bullying and intimidation of staff being allowed to develop
•         Breaches of agreements, procedures and the recognition framework

RMT General Secretary Mick Cash said:
“RMT members on Keolis Amey Docklands have already shown their anger and determination with the rock solid strike action last week and despite that they are still not being listened to and that leaves us with no option but to schedule blocks of industrial action early next year.

“Our members on DLR are furious at the way that Keolis/Amey are trying to bulldoze through some of the worst working practices and conditions that we associate with the operations of the most cheapskate and anti-union companies in the transport sector and that anger is reflected in the ballot results. We will not sit back and allow this aggressive and bullying culture to develop on this key part of London’s transport network.

“The company should not have underestimated the anger of the workforce and KAD’s continued failure to address our issues has forced this action on us.  The union will continue with the talks process but to make any progress we need some solid indications that the company are actually listening and taking the grievances at the heart of the dispute seriously.”