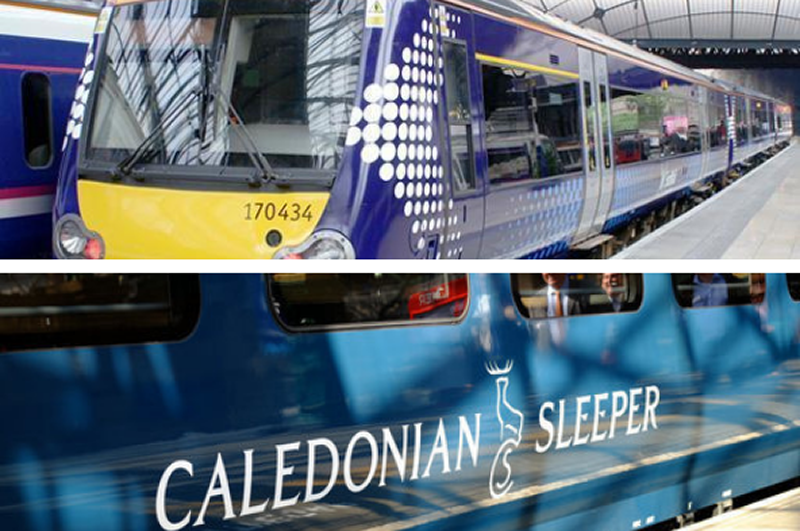 "Both Scotrail and the Caledonian Sleeper have had adequate time to come up with a fair pay settlement for Scotland's rail workers in advance of COP26. Instead they have kicked the can down the road and left us with no option but to put this action on today.

"We know that these strikes will close rail services in Scotland but the blame for that lies with Abellio, SERCO and the political leadership at Holyrood.

"It's time for all parties to take their rail workers seriously, get back round the table and give these staff at the front line of our green transport services the justice, respect and reward they deserve. "