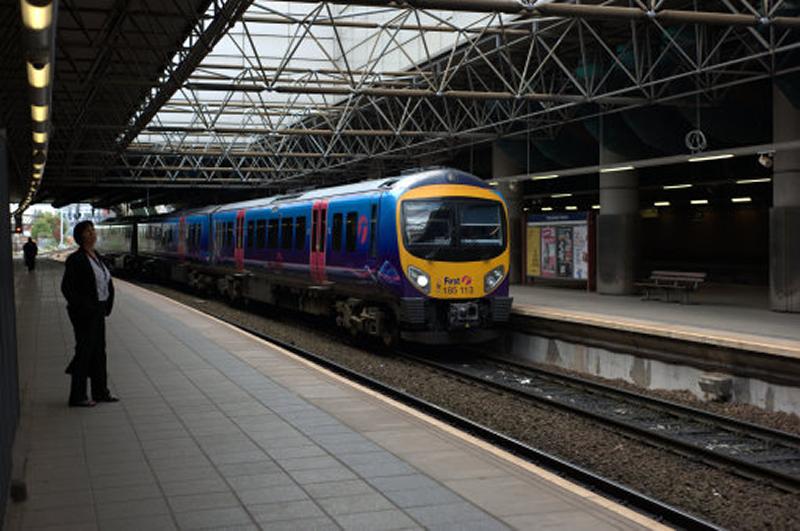 Rail Union RMT has today confirmed that strike dates over the harsh decision taken by Transpennine Express management to dismiss a union member following a train despatch irregularity at Grimsby Town are well and truly on after the company refused a perfectly reasonable request to reinstate at an “avoidance of disputes” meeting with RMT this week.

RMT had identified a perfectly valid vacancy that the member could have been redeployed to but despite a strenuous effort to reach a solution from the trade union side those efforts were thrown back in our faces by a management not prepared to take any account whatsoever of the extenuating circumstances and the honesty of the individual who now faces the loss of his livelihood.

Prior to the despatch incident that led to the dismissal a gang of youths had been acting in an anti-social manner at the station. When our dismissed members train arrived at the station and during the despatch process one of the youths – known to have an ASBO-  attempted to "surf" the train on departure. RMT’s member spotted this and ceased the despatch process before he had reached the point of giving the Train Driver the right away signal (two buzzers). He shouted and gesticulated to the youth to move away from the train and started the despatch process again. He was able to give the right away signal to the Driver while observing that the youth was clear of the train. Then as the Driver was taking power and about to move off, the youth once again “surfed” the train by holding on to the door frame and standing on the small step board.

The train started to move off down the platform at 7mph with the youth clinging on for about 15 meters then jumping back off and the train continuing. RMT’s member saw the youth, and in the seconds it took the incident to happen, he judged that it was safer to allow the youth to jump back off at slow speed, rather than carry out the approved procedure of pressing the red emergency stop button, which would have made an immediate emergency full brake application, possibly throwing the youth off balance. As the rear of the train passed the access gate at which the youths had gathered, the youth who had been clinging to the train then directed foul and abusive language at the RMT member and spat at him, but luckily missed.   Our member then reported the incident to control.

Despite the extenuating circumstances behind this case, and despite our member being fully open and honest about what happened, the company moved to dismiss, triggering a ballot which delivered an overwhelming vote for action and leading RMT’s executive to declare the following action:

All TPE Conductor members located at Cleethorpes and Sheffield to take industrial action as listed below:-

Do NOT to book on for any shifts that commence between:-

Do NOT work any overtime or undertake any rest day working between the following hours:-

The union has also now decided to escalate by balloting conductor members across the TPE franchise.

RMT General Secretary Mick Cash said:
“It is disgraceful that strenuous efforts by the union in the avoidance of disputes meeting to right this blatant injustice have been thrown back in our faces and that our member now faces poverty and the dole queue despite the blatantly obvious extenuating circumstances in this case.

“Our sacked member has maintained an unblemished safety and disciplinary record during his ten years of employment with First Transpennine Express. This union remains firmly of the opinion that his dismissal is overly harsh and unwarranted. We balloted our TPE Conductor members at Cleethorpes and Sheffield for strike action and industrial action short of a strike, ballots which delivered a large mandate, and we are now moving to action to press the company once again to re-employ our colleague.

“This dispute is about recognising the particular circumstances of this case and ensuring that the duty of care to staff facing abuse and dangerous behaviour on the railways is properly recognised. RMT remains available for talks.”