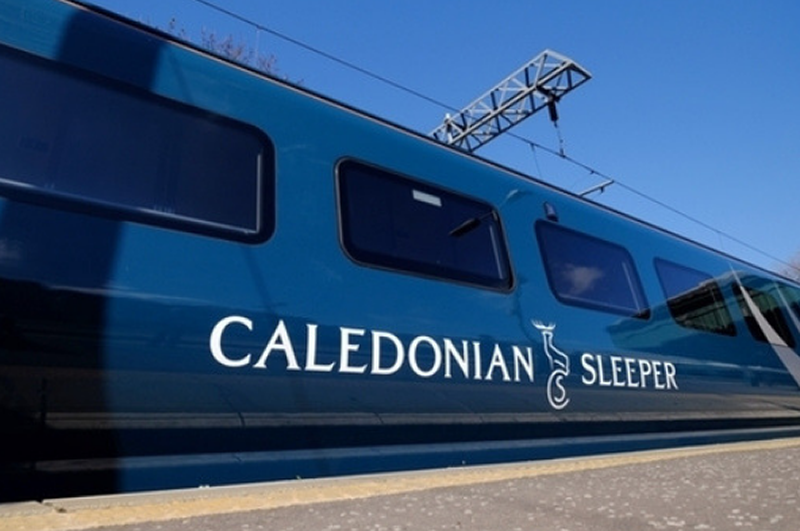 RAIL UNION RMT today confirmed a package of strike action and action short of a strike on the Caledonian Sleeper goes ahead from Sunday after the operator, SERCO, blocked progress in talks yesterday on a raft of serious concerns raised by staff that have ruined working lives and placed the workforce under ‎intolerable pressure.

As a result of the company failures RMT has confirmed that the following action goes ahead exactly as planned;


RMT representatives have had a number of meetings with the company and further talks at an Avoidance of Disputes meeting with the company yesterday failed to produce any serious movement from SERCO who seem quite happy to leave their staff hanging out to dry.

"The union is angry and frustrated that promises made to us to address the serious concerns of the Caledonian Sleeper staff have not been honoured and the failure of SERCO to come up with any serious progress in key talks yesterday leaves us with no choice but to go ahead with our industrial action exactly as planned.

"‎RMT members have been put under intolerable personal stress as a result of the company's mismanagement of the sleeper service. They know it, they have promised to do something about it but they have failed to deliver. The move to strike action is entirely SERCO's fault and the public will understand that. Everyone knows that when it comes to failure they are global specialists.

"The union remains available for genuine and serious talks but the ball is now firmly in SERCO’s court."

Picket line locations as follows but please contact the press office to arrange interviews in advance:

London Euston – Picket line from 19.50 until 23.30 (Sunday and Monday) - Eversholt Street Steps – across from the royal George pub.

Fort William – Picket line from 18.30 until 19.50 (Sunday and Monday) at the Calmac entrance to the station