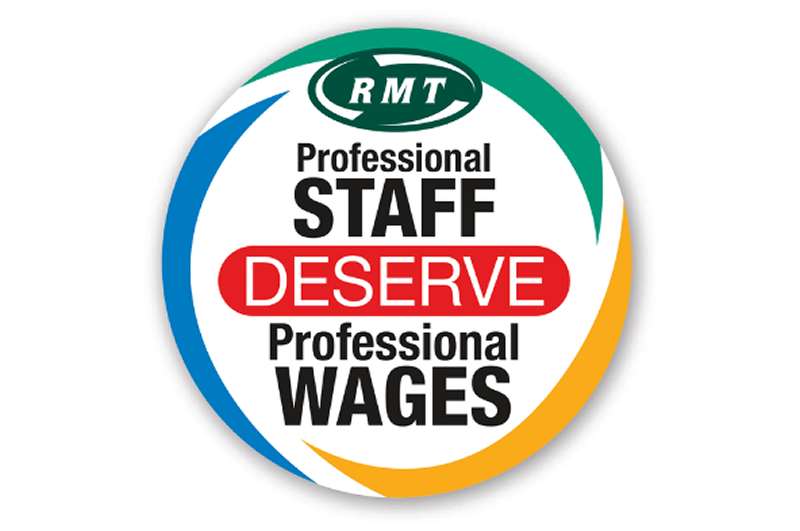 BUS UNION RMT confirmed today that it is serving notice for strike action on Stagecoach buses in the South West, East Midlands and Derbyshire/Yorkshire as part of the national fight for pay justice for bus workers.

The union has reacted with fury to a sustained campaign of abuse and misinformation over the pay campaign pedalled by Stagecoach managers which has already led to ‎members of the public confronting bus staff at the sharp end.

“The massive votes for action by Stagecoach members reflect the growing disgust amongst bus workers at being kicked in the teeth on pay while inflation and wages elsewhere are rising steeply.

“Instead of responding positively to that justified ‎anger from their staff with a fair offer the Stagecoach operation has instead resorted to a gutter campaign of abuse against their own staff designed to provoke a public backlash and that is what is happening right now. It is a disgrace.

“It's well established now that we are facing a national shortage of bus drivers as staff leave over poor pay and conditions. It is ridiculous that Stagecoach have chosen this moment to hammer their staff over pay. The consequences for local services will be horrific.

“We have had no option but to put this action on for the 18th October and the company should stop their attacks on their staff and start talking seriously about a just and fair settlement.”

Details of the Stagecoach actions are as follows: