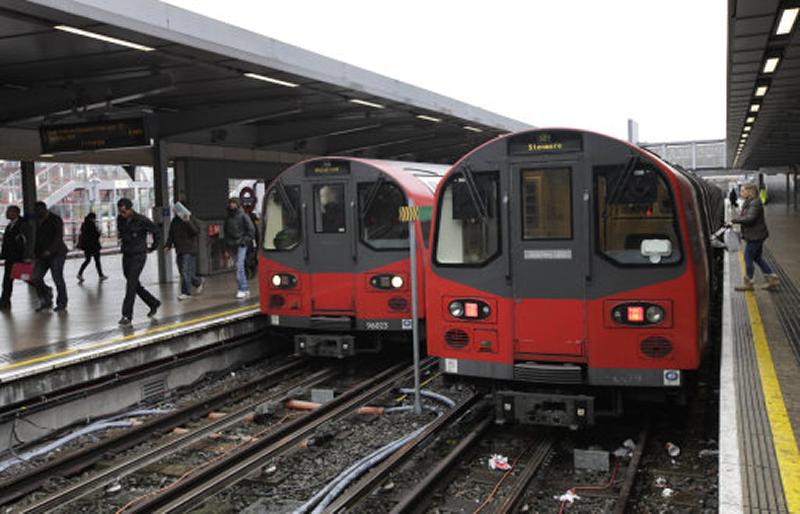 TUBE UNION RMT confirmed today that drivers on the Jubilee Line will be taking two days of strike action as planned from this week over the imposition of new timetables that ride roughshod over current rostering agreements.

RMT officials made every effort to try and reach agreement with the company at talks hosted at ACAS on Friday but tube bosses refused to allow serious progress to be made on the issues at the heart of the dispute. The company failed to put a single proposal forewards.

After an overwhelming vote for action driver members will strike for 24 hours on the 6th and 14th June.‎

"RMT is bitterly disappointed that tube managers have knocked back an opport‎unity to negotiate a settlement to this dispute in extensive talks that broke up on friday. They failed to put a single proposal forewards.

“It is outrageous that tube managers are trying to bulldoze through timetable changes without agreement that ride roughshod over existing rostering agreements. It is symptomatic of a management that is out of control and hell bent on imposing change through diktat rather than through the established negotiating machinery.

“Drivers are angry at the impact on work life balance and rightly see this move as the thin end of a very long wedge that could see processes and agreements unilaterally shredded by tube bosses.

“RMT remains available for further talks but the action starting this week goes ahead as planned and the massive disruption it will unleash is solely down to the intransigence of tube management .”‎