RMT demands action after incident on the Carnival Arcadia 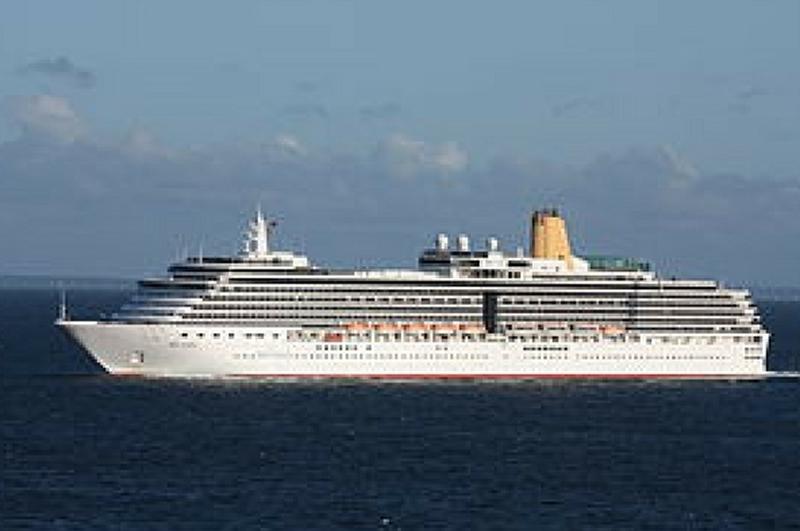 RMT demands urgent action from regulator and cruise industry after shocking incident on the Carnival Arcadia at the weekend shines spotlight on lifeboat safety.

Maritime union RMT has written to safety regulators and the cruise ship industry body today demanding urgent action over life-boat safety after a routine training exercise on the Bermuda-registered Carnival Cruises vessel MV Arcadia in the Azores on Saturday almost ended in tragedy.

Five people were hurt in the incident on the Arcadia, one seriously, in what RMT says is the latest in a catalogue of serious incidents involving lifeboats – an issue that the union has been campaigning for change and improvements on for a number of years.

In a letter to the Maritime and Coastguard Agency, RMT is demanding a tighter regulatory regime and improved maintenance to ensure both crew and passenger safety.

In the letter, RMT says:

RMT has serious concerns over the risks and dangers facing maritime workers involved in life boat drills. It is almost as if the safety and testing regime for life boats under the present system has become the most dangerous part of a maritime workers time at sea, and that just cannot be right. RMT is demanding a tighter regulatory regime and improved maintenance of all life boats to ensure improvements to both crew and passenger safety.

Can you tell me, clearly and with precision what the MCA are doing to ensure immediate improvements in the working process of life boat drills, what the MCA consider requires changing, when they believe those changes will be introduced and finally what narrative they have in ensuring the safest and best practices are deployed and acted upon accordingly, for life boat drills.

The union has written to both Carnival Cruises and the Cruise Line Industry Association (CLIA) raising similar points.

“The incident on Saturday on the Carnival Cruise ship Arcadia in the Azores should serve as a wake-up call to entire cruise industry that we need improvements and changes to the regulatory and maintenance regime and we need them now. RMT will fight with every tool at our disposal to ensure that safety of both crew and passengers is the absolute top priority the length and breadth of the industry.”

“RMT has raised the issue of lifeboat safety in the past and after the latest incident we will not be fobbed off with any more delays and excuses.  RMT is blowing the whistle on this issue before there is a major tragedy and we expect urgent and decisive action from both the safety regulator and the cruise companies.”

Notes to Editors 1.In February 2013, a snapped cable during a lifeboat drill on the Thomson Majesty cruise liner caused the death of five seafarers and injuries to three others.

2.A crew member was killed and four others injured, two seriously, during a lifeboat drill on the Harmony of the Seas cruise liner in Marseille in September 2016.

3.A series of fatal and non-fatal accidents during lifeboat drills on cruise and other vessels since the start of the decade led to the International Maritime Organisation (IMO) setting new requirements for lifeboat release and retrieval systems. The shipping industry has been given until July 2019 to introduce these new standards.

4.The Bermudan ship register is in the Red Ensign Group. Compliance with international maritime safety conventions, including Safety of Life at Sea (SOLAS) by Red Ensign Group vessels is enforced by the UK regulator, the Maritime and Coastguard Agency (MCA).