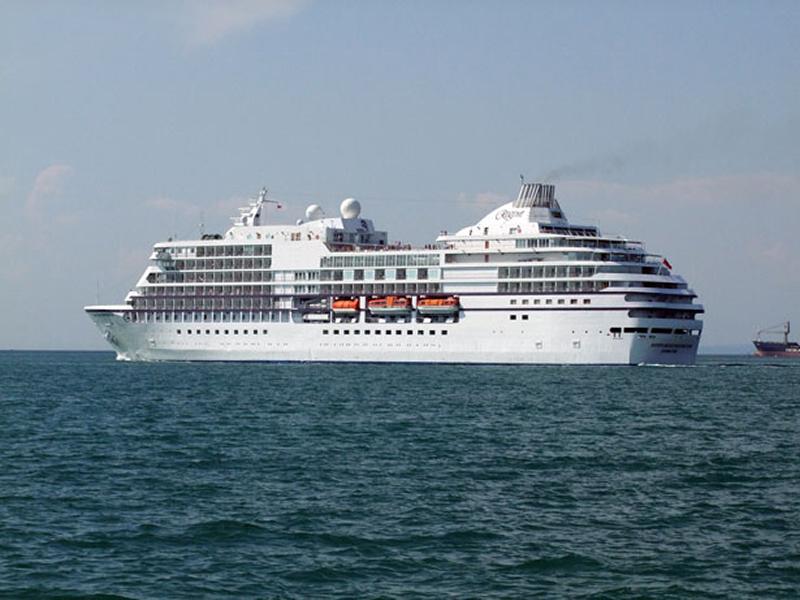 Seafarers Union RMT today released new research showing that some of the UK’s best known ferry and cruise holiday companies are paying staff well below the National Minimum Wage, with some rates as low as £2.35 and hour.

P&O, Condor, Irish Ferries and Stena are amongst a number of well known companies revealed to be paying below the minimum wage rate of £6.31 an hour on what the union has dubbed “ships of shame.”  Popular routes where the exploitation is taking place within the UK include Portsmouth to the Channel Islands, Liverpool to Dublin, Hull to Holland, Harwich to Holland, Holyhead to Dublin and Aberdeen to the Orkney and Shetland Isles.

“Where employers in the maritime industry are found to not be paying the national minimum wage that workers are entitled to, we will not hesitate to take action, including recovering arrears owed to workers and penalising employers financially and their reputation by naming and shaming where appropriate.” - Hansard, 12th June 2014

The revelations come as MPs mark the International Maritime Organisation's Day of the Seafarer on 25th June by tabling Early Day Motion 160 calling for the Government to outlaw this exploitation of seafarers' pay.

"While shipping companies are raking in a tax break to the tune of £1.5 billion the shameful practice of dodging minimum wage provisions continues unchecked despite assurances from ministers that they would be cracking down on such outrageous abuse in the maritime sector.

"Once again we find that big names in the cruise and ferry industry are up to their necks in this scandal, as well as maritime freight operators like Seatruck. Passengers, businesses and politicians should take note that some of the staff on the "ships of shame" are paid little more than a third of the statutory minimum wage.

"On this Day of the Seafarer 2014, RMT's AGM here in Bristol has committed to working with our parliamentary group to stamp out the exploitation and poverty pay rates which shame the entire British shipping industry."