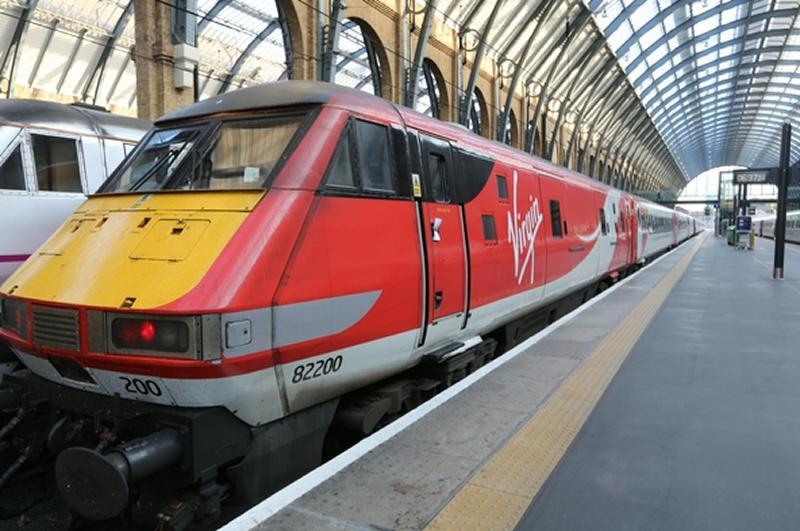 Over a month after he announced Virgin would be thrown off the East Coast RMT demands answers from transport secretary.

Over a month after the Transport Secretary rose to tell the House of Commons that he would be terminating the Virgin Trains East Coast contract, staff union RMT has demanded to know exactly what is going on and has once again raised the call for the whole operation to be brought back into public ownership.

This week, Mr Grayling has told MP’s that he is prepared to meet with staff to outline his plans for the future of the vital inter-city link but since then the union has heard absolutely nothing at all with any such proposals to engage the workforce.

RMT General Secretary Mick Cash said;
“It’s now over a month since Chris Grayling told the House of Commons that Virgin Trains East Coast had effectively gone bust. Since then we have heard precisely nothing.  This week Mr Grayling has said he wants to engage staff and yet again, we have heard absolutely nothing from him or his Department.

“The privatised East Coast Main Line has failed the travelling public and it has failed the workers who operate it. It has been a disaster from day one and has exposed once and for all the racket of rail privatisation in Britain. Continuing to leave staff and passengers in the dark more than a month after Chris Grayling was forced to cut the failed Virgin operation adrift is nothing short of scandalous.

“There are RMT members on the job today who have gone from British Rail, to GNER, to National Express, to Directly Operated Railways, to Virgin/Stagecoach and who are now left wondering who their sixth employer will be in little more than two decades on this vital section of Britain’s rail network.  That is a shameful way to treat the workforce and shines the spotlight on the continuing chaos of rail privatisation.
“It is now imperative that we bring this scandal to an end and that the Government re-establish a publicly owned and controlled operation to take back control of the East Coast Main Line on a permanent basis.”

RMT calls for Grayling to go and an end to the shameful fiasco of rail privatisation The government may be forced into taking over the East Coast Mainline after admitting the Virgin-branded franchise was about to collapse. Earlier this month hapless Transport Secretary Chris Grayling told MPs that Stagecoach, which operates the line in conjunction...