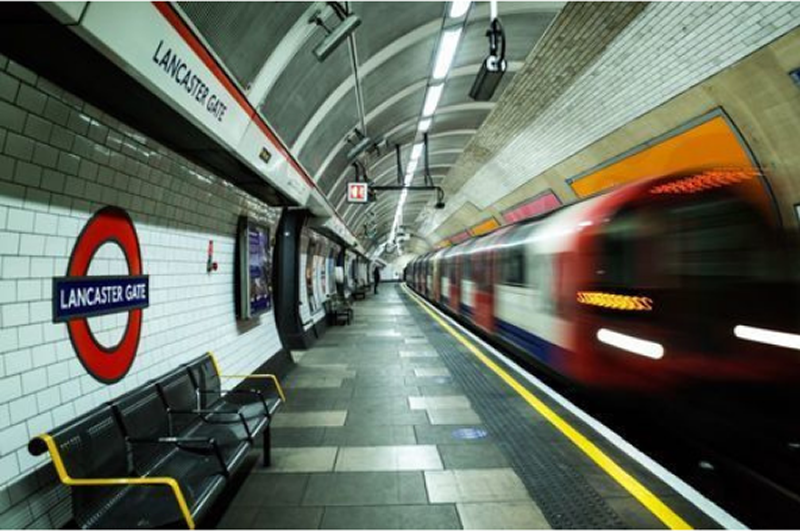 TRANSPORT UNION RMT confirmed today that it has written to the Transport Secretary, Grant Shapps, demanding action after the union revealed that both TfL and Merseyrail are instructing staff in the postcodes impacted by the South African variant of COVID-19 to attend work in apparent contravention of the Government’s own instructions to the public as set out through the media by Matt Hancock yesterday.

“RMT members want to support the Government approach to halting the spread of this variant, but can only do this by staying at home until their testing is complete and they are informed that it is safe to return to their normal work pattern. It is therefore highly irresponsible of their employers to be advising them to do otherwise, particularly as research has shown that a third of those with the virus do not have symptoms and as many of these staff work in public facing roles.

“I therefore write requesting that you urgently clarify your advice to transport employers whose staff live, or travel into, the relevant postcode areas.”

“I have written to the Transport Secretary demanding the Government give clear advice to transport employers whose staff live, or travel into, areas that have been hit by the new South African strain of Coronavirus.

“Our members on TfL and Merseyrail are frontline workers who have kept transport running through a global pandemic in which Britain has been one of the hardest hit countries. They should not be put at further unnecessary risk.

“All we are asking for is that the Government show consistency and clarity with the instructions Matt Hancock gave the public yesterday and direct these major transport organisations to follow the restrictions that are in place to help halt the spread of the virus.”