RMT demands Commons statement on the outcome of GTR Inquiry 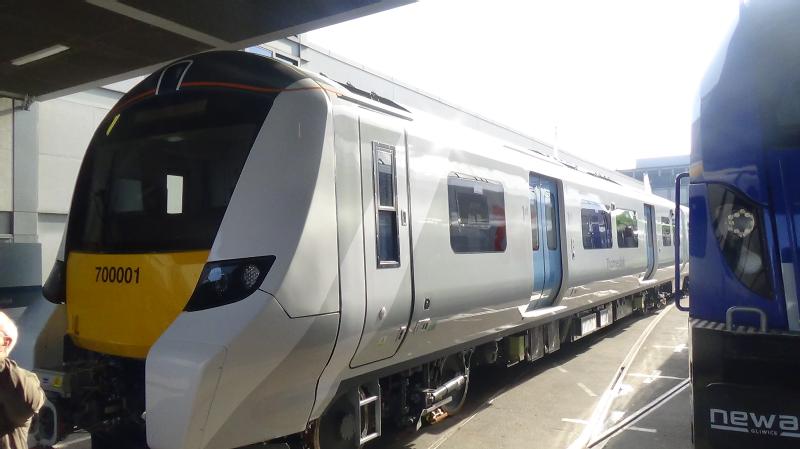 RAIL UNION RMT today demanded an urgent Commons statement on the outcome of Chris Grayling’s Inquiry into Govia Thameslink Railway in the wake of further rail cancellations and delays this week after yet another timetable change.

Having claimed that their third timetable in two months would bring “a more robust and reliable service” to passengers already chaotic and ruined lives, nothing could be further from the truth. Since Monday we have seen the lastest hacked-back timetable hit by a swathe of cancellations and delays and fed up passengers have rightly gone on social media to say they have had enough. Overcrowding during the current heatwave has become a major issue.

Over two weeks ago the media was full of stories of how Grayling had reportedly given GTR two weeks to improve otherwise the Government would take control. Officials then told the media that passengers were encountering “unacceptable service levels”. Instead of taking action GTR are being allowed to normalise poor performance on Graylings watch.
Today the company are still operating on a wing and prayer and RMT is demanding an urgent Commons statement on the outcome of the Secretary of States own review into whether Govia Thameslink Railway (GTR) have met their secret contractual obligations.

“With only a few days to go before MPs say goodbye to Westminster until September it is imperative the Secretary of State comes to the House of Commons and explains what he is proposing to do about the delays, cancellations and chronic overcrowding on this basket case franchise. If he fails to do so it will be crystal clear that he is allowing GTR to normalise poor performance under the cover of emergency timetables.

"Passengers and staff alike will be rightly angry if the Government make yet another effort to boot the Govia Thameslink scandal into the long grass as they head off for the sunbeds. ”