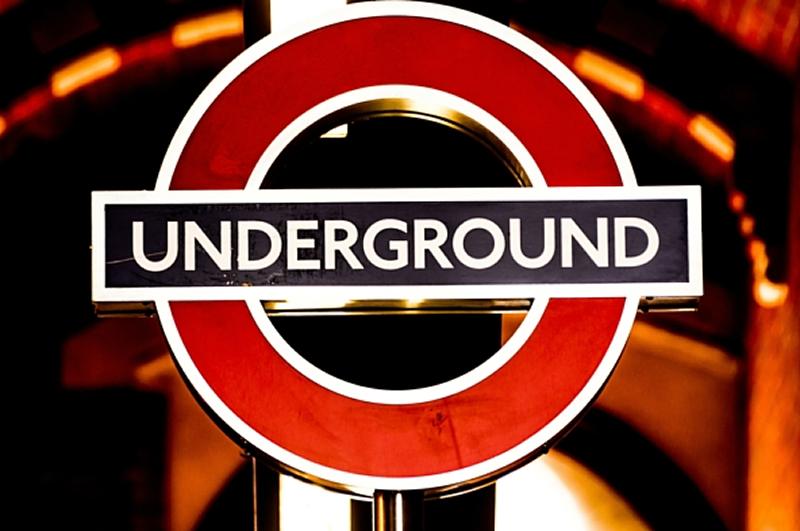 On the eve of pay talks tomorrow tube union RMT has set out a clear demand for a deal that reflects the growing workload and pressures on all tube staff who are central to delivering a transport system that even the Tories and the business lobby accept is a major contributory factor to the wealth of the capital city.

RMT has raised serious concerns that the latest offer from the company, received in a bizarre manner by post rather than face to face, still excludes 1300 Tube Lines staff, now employed by LU, and doesn’t even mention talks to address their pay issues.

In addition, the latest offer says nothing about RMT’s claim for the lowest paid grades , nothing on the reduction of the shorter working week and nothing about equality over the provision of staff travel arrangements.

“The company, the Mayor and his senior officials all need to be aware that RMT will fight for a fair deal for London’s tube workers that reflects their massive contribution to the wealth of the City. A failure to come up with a deal that meets that objective will result in action by this trade union.

“It is frankly bizarre that the current offer, which fails to address key issues like pay for the lower grades, reduction in the working week and equality of transport provision, was received by post rather than face to face.

“I also want to make it clear that RMT will not tolerate any attempts to marginalise and exclude the 1300 former Tube Lines staff. We will not allow anyone to be left behind and LU need to wake up to that fact sharpish.”