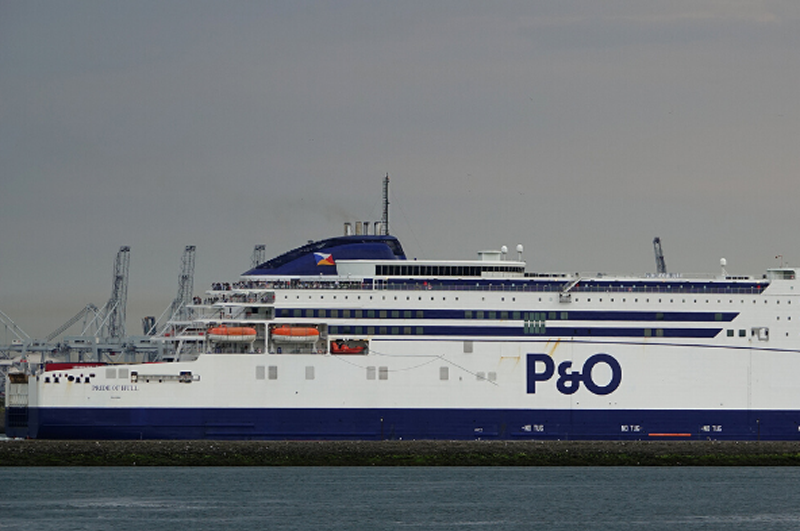 SEAFARER UNION RMT has demanded an urgent meeting with the Government after it emerged that P&O are planning to dump Portuguese ratings from their Pride of York and Pride of Hull ferries next week and replace them with Filipino crews, flown in half way round the world, on punishing working conditions that the union says will seriously compromise the safety of passengers and crew on busy ferry routes to Zeebrugge and Rotterdam.

“As with other Ratings grades on these ships, the OBS crews are currently paid below National Minimum Wage rates to work two-month tours of duty, with no pension provision. The Filipino seafarers scheduled to replace them will be on the same conditions, but will be contractually obliged to work for tours lasting up to six months, raising major safety as well as employment concerns.

The exploitation of existing crew on the Pride of York and Pride of Hull was raised with you at BEIS Questions in the Commons on 11th June 2019. In your response, you agreed that the crewing practice described on these two ferries is ‘unacceptable.’ Those practices have now worsened and it is clear to us that P&O sees the recent General Election result as an opportunity to profit from doubling down on seafarer exploitation on international ferry routes from the UK to the Continent.

This case lays bare the failure of successive Governments to offer people in our maritime towns and cities the chance to work as Ratings in the UK shipping industry. As such, I seek an urgent meeting with you to discuss this case and the wider issues of UK seafarer employment which it raises.”

“It is frankly appalling that just over a month since the Tories won the General Election promising to help northern cities like Hull that they are sitting on their hands while a major local employer smashes apart working conditions and denies local people the opportunity to take up decent jobs in the shipping sector.

“I am seeking an urgent meeting with the Government demanding an intervention that stops this scandal on the P&O ships of shame and which delivers for the communities who are cast aside while this race to the bottom is allowed to let rip.”