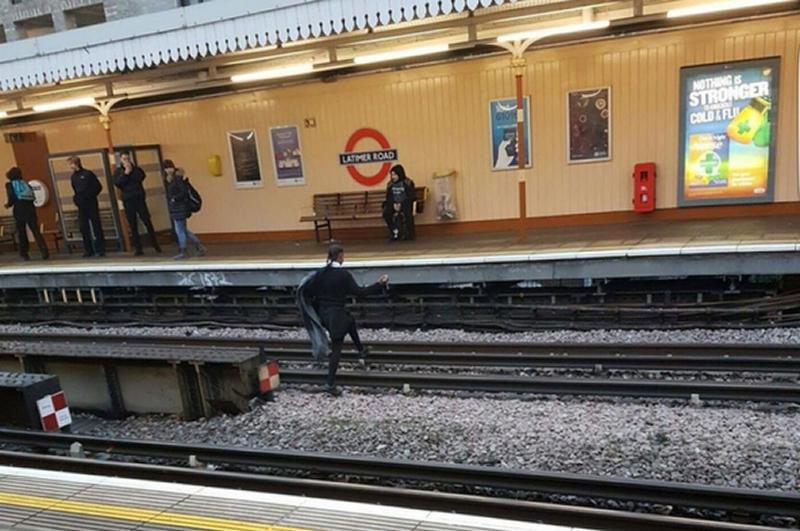 “RMT warned tube bosses again and again that the job cuts they were proposing would leave many stations unstaffed. This is exactly what happened at Latimer Road where it took a passenger with a mobile phone to let London Underground know that a schoolchild has been wandering across electrified track while trains run.” (picture attached)

RMT members are currently refusing to work overtime as part of industrial action that is exposing the chronic shortage of staff on the tube.

“London’s tube stations have been operating on the basis of our members’ goodwill. Now that our members are refusing to work six day weeks and additional hours the system is collapsing”, said Cash.

The RMT leader is also furious that tube management are now spending huge sums to maintain the pretence that stations are properly staffed.

London Underground has given non-operational staff a fraction of the training that station assistants get but claims this qualifies them to replace fully trained staff during industrial disputes. These “Travel Ambassadors” are being offered up to three times the rate for a shift that would be paid to a station assistant.

“You just could not make it up”, said Mick Cash. “London Underground management paid severance packages to around 900 experienced station supervisors and ticket clerks and now they are offering unqualified admin staff and managers up to £250 a shift to avoid stations closing due to lack of staff”.

“Instead of throwing good money after bad, London Underground needs to recruit and fully train station staff to replace those they have cut”

RMT is demanding an immediate recruitment campaign and the restoration of jobs that were cut in London Underground’s reorganisation earlier this year. 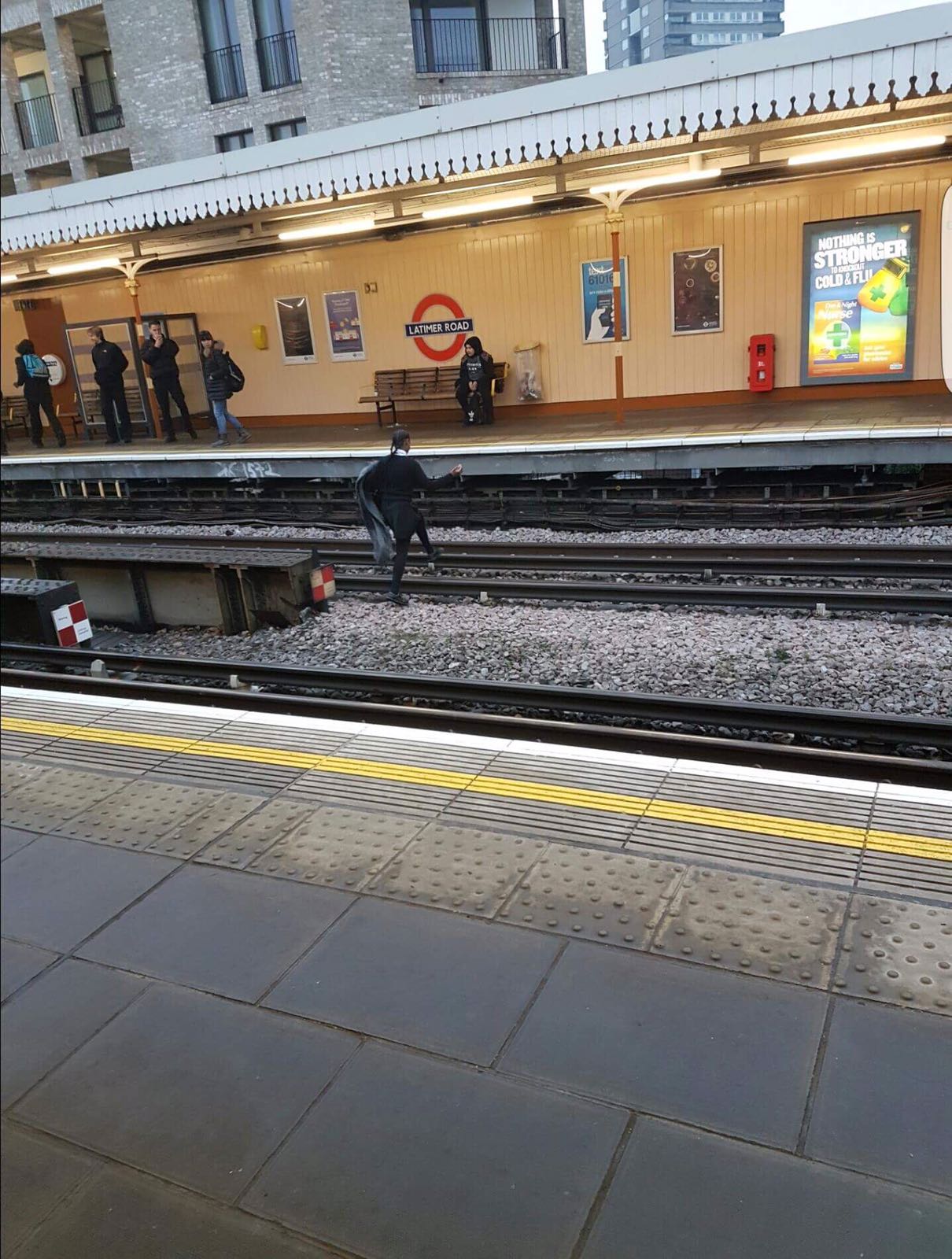