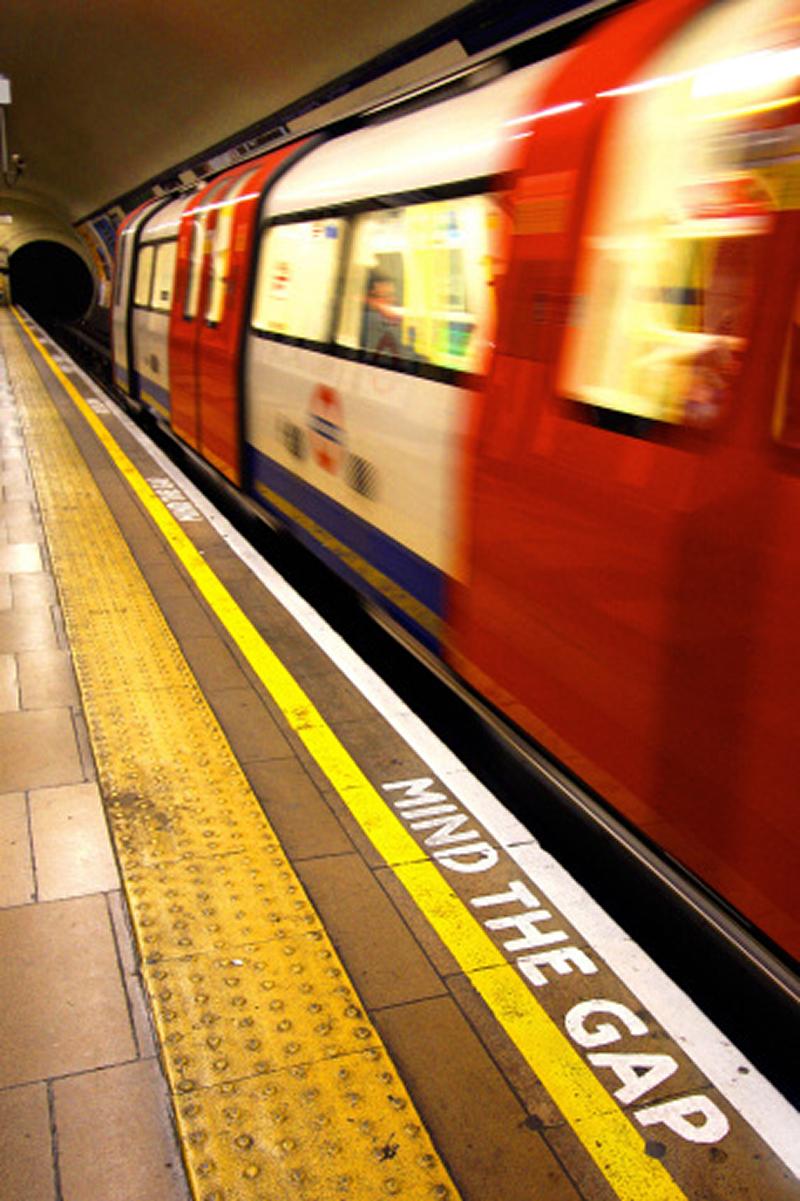 RMT demands moratorium on station job cuts as union reveals that Leytonstone will lose half its rush hour staff in February.

TUBE UNION RMT today demanded that London Underground halt its station job cuts programme as the union revealed that Leytonstone station, scene of Saturdays horrific knife attack, will lose half its rush hour staff from February under proposed new rosters. The Leytonstone cuts are part of an overall package from early next year which would strip 838 front-line, uniformed station staff out of the tube system.

Leytonstone currently has four station staff on duty during rush hour and London Underground plan to cut that to just two as part of their drive to reduce staff numbers.

Even worse, one of those two staff will be allocated to platform despatch duties meaning that only one person will be on station duty during the time of peak demand as opposed to three currently.

RMT has also challenged TFL claims that all staff have received updated briefings in light of the current security situation with the union saying that the briefings are “at best cursory and at worse non-existent.”

“RMT is demanding that London Underground immediately halt the station staff job cuts programme and send out a clear signal that they are genuinely facing up to the current security threat that faces passengers and staff alike.

“Plans to halve the staff numbers at Leytonstone in February will shock passengers as they face up to the appalling events of the weekend. Those cuts are replicated across the tube network.

“RMT also challenges the claims that all staff have received updated and detailed security briefings as that is simply not matched up with the experience of our members.

“The union expects the moratorium on station staffing cuts to be implemented immediately and we will not be fobbed off with a whole load of meaningless rhetoric and political posturing at a time when we all need to be working together to address the current security alert across the transport network.”