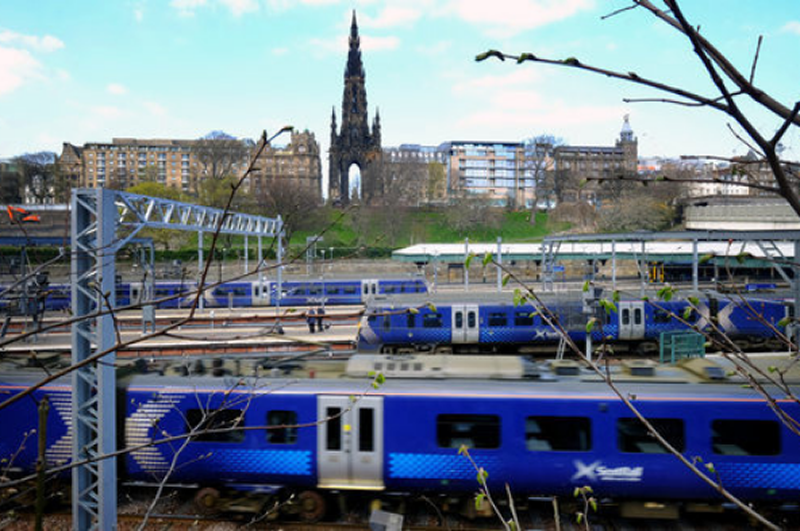 On the fifth anniversary of Dutch State owned Abellio being awarded the Scotrail Franchise, rail union RMT has revealed that nearly 12,000 more trains have been cancelled in the last year alone beyond the level specified in the franchise agreement.

In addition more than 40,000 additional trains have been delayed compared to the requirements of Scotrail’s Public Performance Measure (PPM) target.

The latest shocking figures show that Scotrail is currently cancelling an average of 3.1% trains annually, nearly double its franchise target of 1.6% cancellations. This equates to nearly 12,000 additional train cancellations in the last year, compared to Scotrail actually meeting the terms of its franchise agreement.

Scotrail’s PPM (which measures delays more than 5 minutes) is currently 87.4% compared to a target of 92.5% - this equates to an overall additional 40,000 delayed trains across the year than if Abellio had met its clearly stated target.

Despite this long-standing failure, Abellio doesn’t even have to reach its franchise agreement target for cancellations or delays in order for the Scottish Government to consider it has met the terms of its remedial agreement. Abellio Scotrail is being let off the hook and passengers are paying the price of this disgraceful leniency with a massive increase in allowable cancellations and lateness that are impacting on passengers working and personal lives on a daily basis.

“Five years ago today, Abellio was awarded the Scotrail franchise in a fanfare of promises from the Scottish Government.

“The reality is that in the last year alone Scotrail has cancelled 12,000 more trains than the level specified in its franchise agreements while 40,000 more trains have been delayed than originally promised.

“Last week, the Scottish Government had the chance to give Abellio its marching orders once and for all. Instead, it shamefully ignored the impact on the travelling public and gave Abellio yet another chance by voting against a motion which would have bought Scotrail into public ownership.

“It is clear that Abellio Scotrail’s performance will never be up to scratch. There is no excuse for the Scottish Government to keep giving it chance after chance while passengers suffer. It needs to stop playing into the hands of the private rail operator and bring Scotrail back into public ownership as a matter of urgency.”