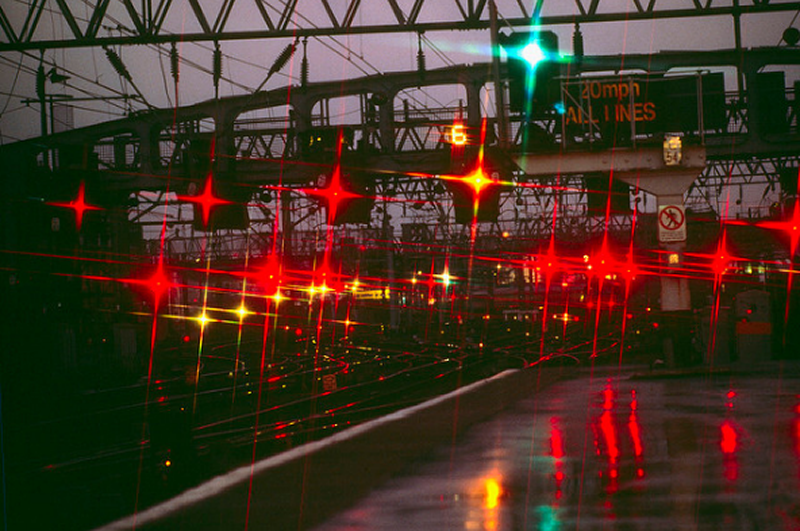 RAIL UNION RMT today demanded the reversal of cuts of £1 billion to crucial rail investment plans warning that it would threaten jobs and consign Britain to the slow lane just when we should be investing and building our way out of the Covid and climate crisis.

RMT’s demand comes after an admission by the Rail Minister Chris Heaton-Harris that the new budget would be £1 billion less than the £10.4 billion previously pledged for the five year Control Period 6 from 2019 to 2024 following the Chancellor’s Spending Review last month.

This cut amounts to 10% of the rail enhancements budget and could jeopardise planned works to electrify parts of the rail network, threatening both the creation of new skilled jobs and the UK’s carbon reduction promises.

“These massive cuts to the UK’s rail infrastructure budgets are a shameful indictment of the Government’s understanding of the importance of our rail network and fly in the face of their stated objective of building and investing our way out of the COVID crisis.