RMT demands talks with the Mayor of London 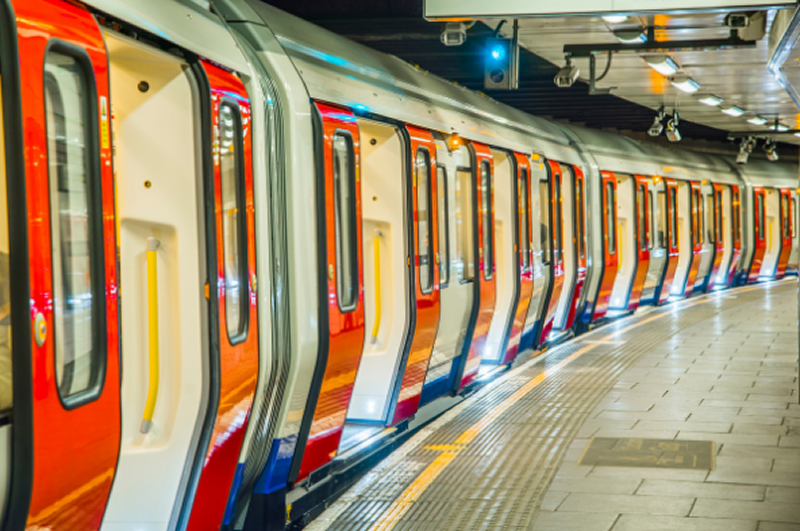 RMT met with ACAS this week but London Underground Limited (LUL) were not interested in trying to settle the dispute.

LUL made it clear that not only were they not prepared to change tack and be prepared to compromise but they were not given the authority to do so.

As it stands, under current proposals, 600 jobs will be lost, working agreements will be torn up and the looming threat to pensions remains in place.

RMT remains available for constructive talks but only if LUL are prepared to actively negotiate a genuine settlement to this dispute.

General Secretary Mick Lynch said: "We are demanding a direct face to face meeting with Mayor Sadiq Khan to sort this mess out.

"There’s no point in our union continuing to sit opposite management representatives who have neither the inclination nor the authority to negotiate a settlement, when the power lies with the Mayor.

"The Mayor of London has tax-raising powers. Just four banks made a profit of £34bn last year and are set to pay out over £4bn in bonuses to London traders. A windfall tax on those profits would more than adequately fund London’s transport network.

"Mayor Khan must choose either the take on the Tory government and demand a just funding deal for Londoners or attack loyal tube workers who keep the capital moving day in day out."