RMT demands that Government crack on with rail nationalisation 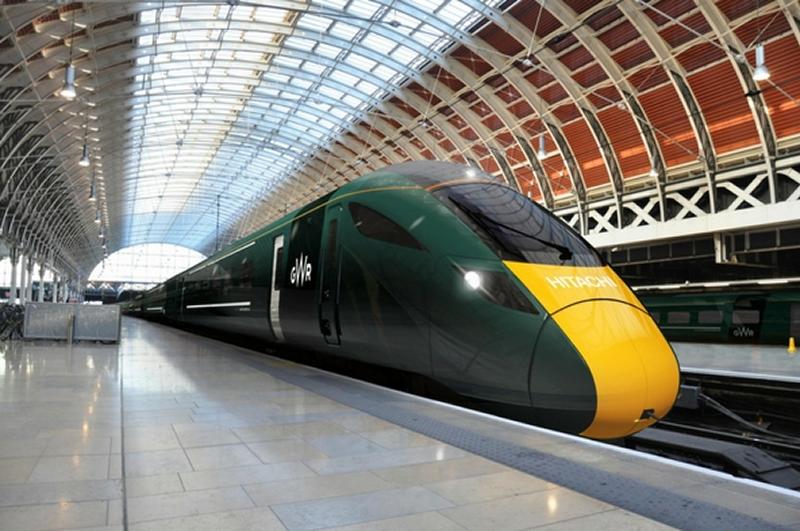 RMT demands that Government crack on with rail nationalisation as it emerges preparations are being ramped up to take over collapsing franchises.

RAIL UNION ‎RMT today demanded that the Government take immediate action to return Britain's failing rail franchises to public ownership as it emerged that preparations have been ramped up in the past week to pave the way for the Operator of Last Resort to step in across the country.

Companies House records show strategic changes were made to the structure of a series of shell OLR companies in readiness for them to take over at South Western Railway, C2C, Cross Country, Great Western Railway. Effectively the Operator of Last Resort – the public sector option – is now in the final stages of readiness to step in and seize control of Britain’s railways.

"It's now clear that the final preparations for the public takeover of Britain's failed franchise system are now in place and RMT says the Government should stop dithering and get on with it.

"All the operators are now effectively public operations anyway with the taxpayer taking responsibility through a network of management contracts from which the operators extract a profit for doing nothing. The final moves to full public ownership would be a mere formality.

"We should cut out the middleman, end the failed privatisation experiment and reinvest the private profits in a green railway fit for the future."