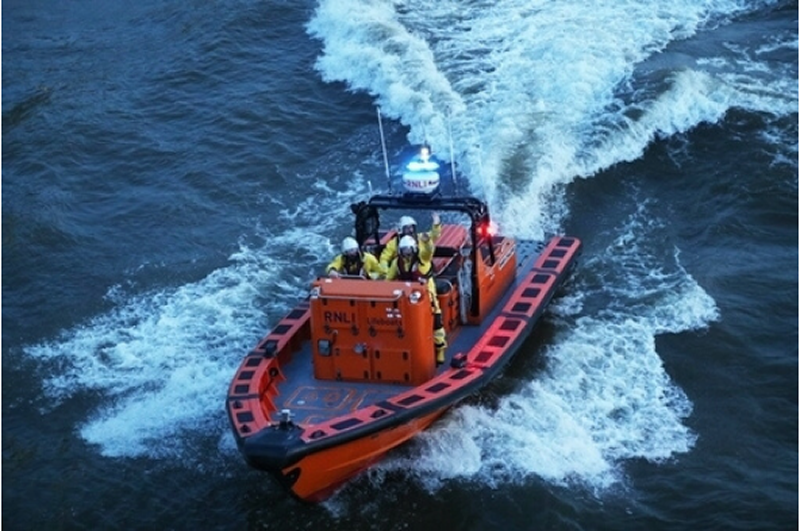 Thames waterways union RMT today demanded that London Mayor Sadiq Khan exempt staff working at Tower RNLI station from the congestion and ULEZ charges warning that a failure to recognise the vital contribution of this group of staff at the UK's busiest lifeboat station is robbing them of hundreds of pounds a month.

RMT has written to both the Mayor and TFL boss Mike Brown requesting that the RNLI staff be exempt from the charges. The request has been turned down flat and the union is now ratcheting up the pressure as river traffic is expected to escalate over the coming weeks as the lockdown is eased.

The RNLI staff have been advised not to use public transport ‎and have found themselves caught in a charging trap which is set to deepen when the congestion charge timings are extended from the 22nd June.

“It is nothing short of a scandal that the RMT members at the Tower lifeboat station, the busiest in the country, are being hammered by the escalation and extension of congestion charging as they support our volunteer crews in their lifesaving work. We are demanding that the Mayor take urgent action to right this wrong.

“It is expected that river traffic will escalate profoundly over the ‎coming weeks as the lockdown is eased and the contribution of the Thames RNLI staff to ensuring safety on the river must be recognised.

“Our members are calling for nothing more than fairness and justice and Sadiq Khan must face up to this scandal on his watch and do the right thing.”