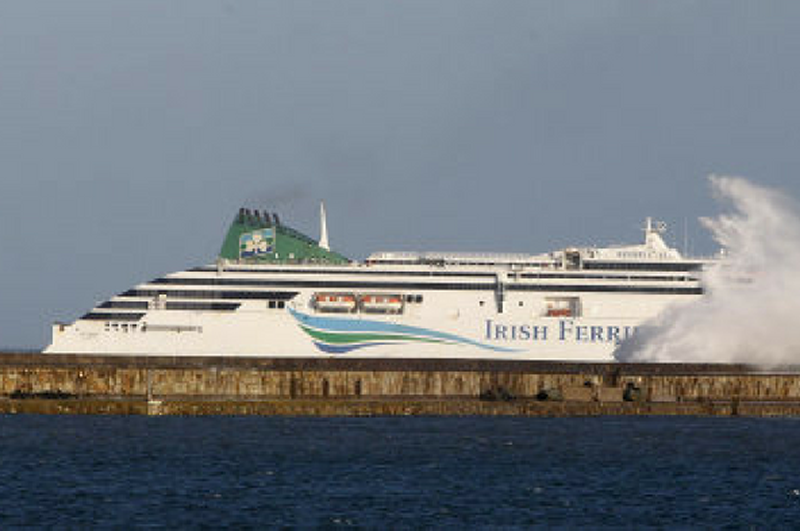 FERRIES Union RMT has written to Natalie Elphicke, Tory MP for Dover and Deal, seeking an urgent meeting on the threat to local seafarer jobs and the local economy from Irish Ferries’ plans to operate passenger ferry services between Dover and Calais from June.

"I write to seek an urgent meeting with you following Irish Ferries’ announcement that it is planning to begin operating passenger ferries on the Dover-Calais route.

"As you may be aware, Irish Ferries currently operate between Rosslare-Pembroke, Dublin-Holyhead and Dublin-Cherbourg. This company has an appalling safety record and its vessels are crewed almost entirely with eastern European seafarers. The basic hourly rate of pay for an Ordinary Seaman on the Cypriot-registered MV Ulysses was €5.51 in November 2018 and we believe that this ‘low cost’ model is planned for the Dover-Calais route from June, effectively shutting hundreds of seafarers out of jobs and further damaging local businesses and the economy in Dover, just at the point passenger numbers recover.

"In the midst of the pandemic, P&O Ferries made hundreds of seafarers in Dover redundant, something which the town is still reeling from. The last thing local seafarers need is the arrival in Dover of an aggressive, anti-trade union ferry operator like Irish Ferries that will undercut P&O Ferries and DFDS putting more key workers’ jobs under pressure in post-Brexit Dover.

"The Conservative Government is very keen to talk about its ‘levelling up’ agenda. Irish Ferries’ arrival would unquestionably ‘level down’ jobs, pay, conditions and safety standards in the Port of Dover. I would welcome an urgent meeting to discuss this development which, as it stands, is completely unacceptable to RMT members in Dover and to their Union."