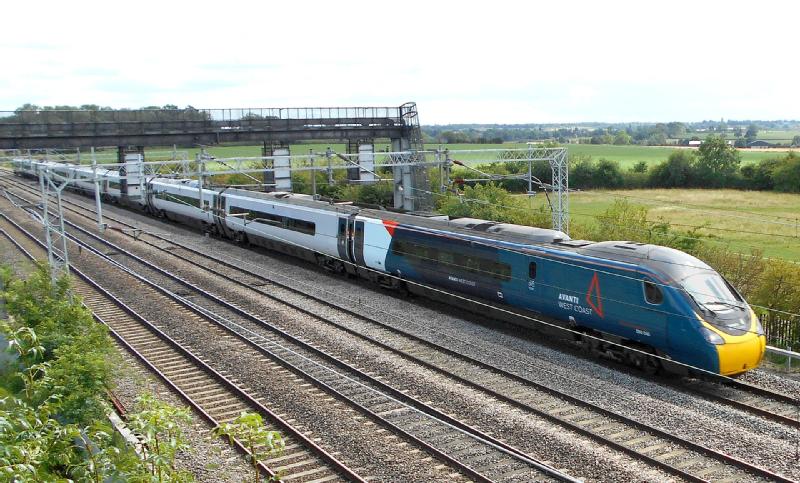 RAIL UNION RMT has demanded the withdrawal of new transparent shirts and blouses issued to staff on Avanti West Coast that have sparked a barrage of angry complaints from members.

“We have received a large number of complaints from members on ‎the West Coast Mainline who have been issued with these flimsy new blouses and shirts by Avanti which are basically transparent. The shoddy items need to be withdrawn immediately and replaced with quality garments made of the appropriate material.

“Rail workers already suffer widespread abuse as they go about their work without having to wear uniforms that leave them feeling uncomfortable, exposed and a target for that abuse . The company need to take urgent and immediate action to rectify this situation, listen to their staff and respect their duty of care.”