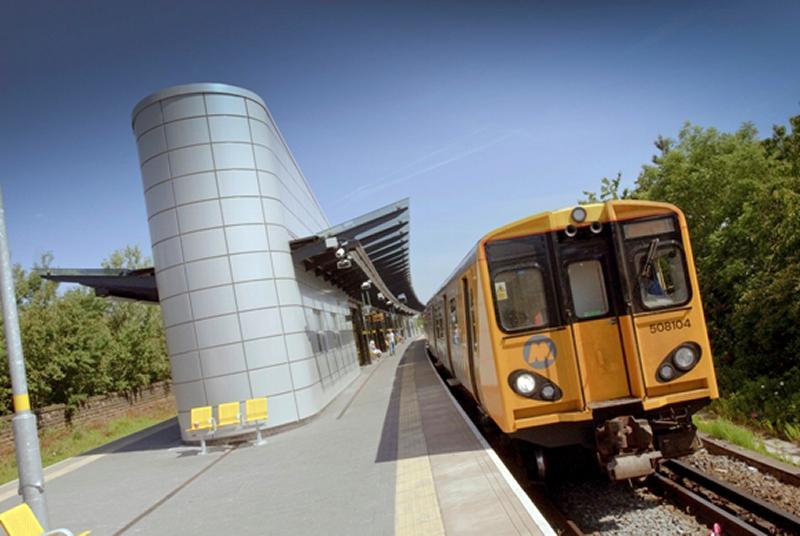 New trains are welcome – but they must have guards, says union.

A NEW generation of Merseyrail trains will be welcomed by all – but they must have guards on board to maintain safety and security, the network’s biggest union says today.

Passengers and rail workers alike will be horrified at the prospect of Merseyrail trains without guards, says RMT, pointing to the “anti-social abyss” that de-staffed networks elsewhere are already being dragged into.

The union is seeking urgent meetings with Merseytravel and the region’s Combined Authority to demand an input in the commissioning of new rolling stock – and will do everything in its power to defend nearly 400 jobs under threat.

RMT general secretary Mick Cash said: “We welcome the principle of new trains and the plan to cut out the racketeering train-leasing companies, but RMT, along with our sister union Aslef, are opposed to any new driver-only or driver-controlled operation.

“Serious recent incidents on Merseyrail underline the essential safety role played by guards, and we feel sure that the travelling public, as well as the region’s MPs and councillors, will be horrified at the thought of trains being run without them.

“We will work alongside passenger groups to stop Merseyrail from sliding into the anti-social abyss that we see opening up elsewhere, with ghost trains and de-staffed stations ending up as a muggers’ paradise.

“The case for keeping guards is unanswerable and should be reflected in the bidding process: the bottom line is that we will not hesitate to defend our members’ jobs and public safety.”

RMT Regional Organiser John Tilley said: “Scrapping guards would fly in the face of the good work we have all done over the last 15 years to make Merseyrail as safe and secure as possible, particularly for vulnerable passengers travelling alone at night.

“Yesterday’s Merseytravel statement was speculative and raised more questions than answers – such as how they intend to get more passengers on trains that are the same size as the existing ones.

“Two days ago Merseyrail, which employs our members, refused to rule out compulsory redundancies, or to confirm that engineering and cleaning staff would transfer to a new maintenance company should the builder of the new trains also maintain and clean them.

“Added together that puts a question mark over nearly 400 Merseyrail jobs – and that is unacceptable.”