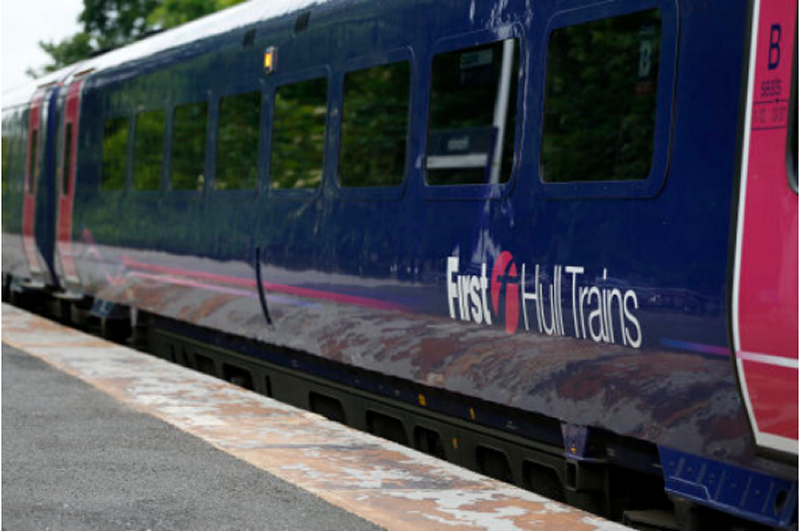 TRANSPORT UNION RMT today condemned major rail and bus operator First Group’s announcement that it plans to pay a shareholder dividend of £365m this year, following the sale of two US bus divisions, at the same time as it continues to attack its workers’ pay and conditions.

Since the outbreak of Covid-19, First Group has been in receipt of significant amounts of public funding from the UK Government to support its rail franchises and bus operations. First Group’s rail and bus worker staff are essential workers who have continued to work throughout the pandemic, helping to keep the UK’s public transport networks running for essential travellers. Yet First Group is now shamefully attacking their pay and conditions, including subjecting rail workers to a pay freeze, and slashing the pensions of Hull Trains workers.

RMT is demanding that First Group halt its planned shareholder bonanza and instead commit to withdrawing all attacks on its workers’ pay, conditions and pensions.

“First Group’s proposal to pay a dividend of £365m to shareholders this calendar year is yet just another example of shameless pandemic profiteering. Since the outbreak of Covid-19, First Group has received massive amounts of public money from the UK Government to support its rail franchises and bus operations, yet it has no qualms in paying out hundreds of millions to its private shareholders.

“It is clear that First Group cares more about lining the pockets of its private shareholders than it does about protecting the pay and conditions of its frontline key worker staff who worked to keep the UK’s rail and bus networks operating throughout the Covid-19 pandemic.

“Rather than lining the pockets of its private investors, First Group should recognise the essential role undertaken by its staff and withdraw all attacks on its workers’ pay and conditions, including the attack on pensions at Hull trains.

“RMT will not stand for this shameful pandemic profiteering and will take all steps necessary to protect our members’ pay, conditions and pensions.”

Note to Editors
First Group’s investor announcement, issued on 23.04.21, is available at -  https://otp.tools.investis.com/generic/regulatory-story.aspx?newsid=1471079&cid=858
The announcement states ‘ c.£365m proposed return of value (30 pence per share) to shareholders during current calendar year’