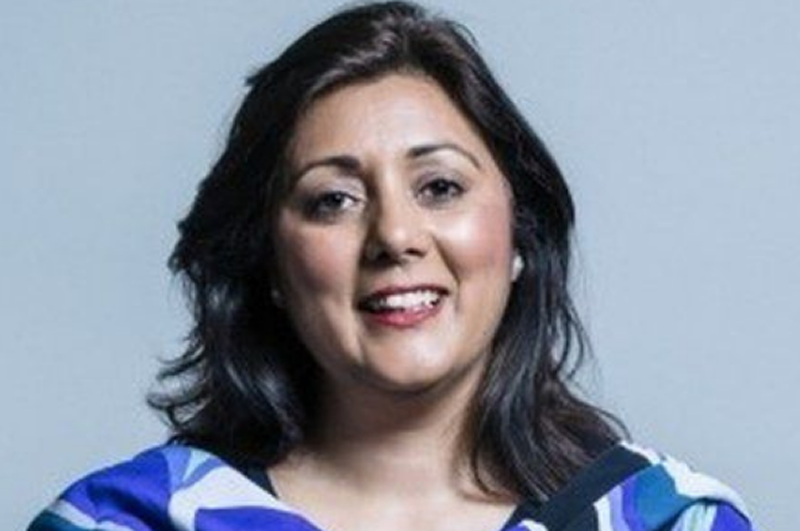 Since 2020, Artemis has been awarded £34m in Government funding for the development of zero emission vessels and infrastructure, including in the growing offshore wind sector. Combined grants of nearly £750,000 were made to Artemis through the Clean Maritime Demonstration Programme, an initiative set up when Ms Ghani was the Maritime Minister in the Department for Transport. Ms Ghani also chaired high profile events at COP26 in Glasgow for the international shipping industry.

RMT General Secretary Mick Lynch said:
“Seafarers working in the ferry and offshore sectors will be outraged to hear that an MP who was shipping minister until last year has sailed through the pandemic on £714 per hour from a second job in the maritime industry.

“It is also the case that while she was shipping minister the government presided over seafarers being paid below the minimum wage, a scandal which continues today.

“Nusrat Ghani’s role at Artemis Technologies appears to have put the company in pole position to receive millions in public funding. This appears to be a totally scandalous abuse of public office that sells out British seafarers and corrupts confidence in this government.”