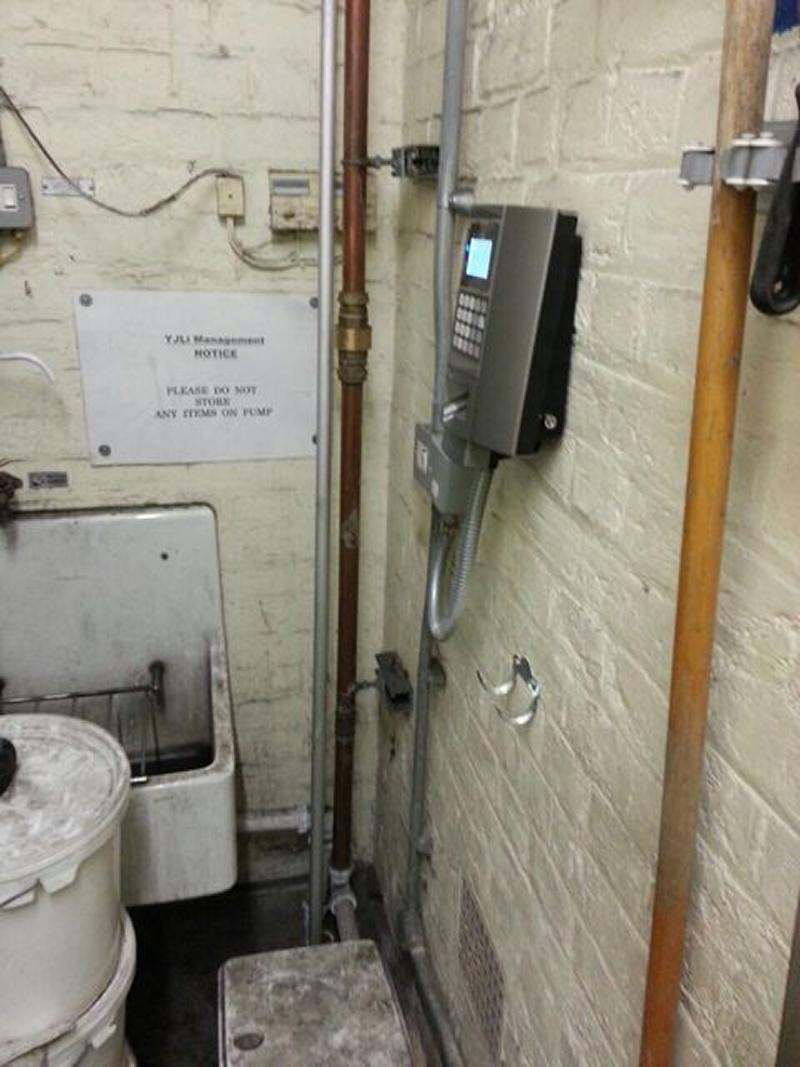 Tube Union RMT today exposed the shocking working conditions of cleaners being told to book on for shifts by fingerprint in filthy, rat-infested cupboards used to store the stinking waste collected from the London Underground network.

The cleaners, working for ISS have been in a long-running dispute over the attempt to enforce the fingerprint sign-in system which has led to staff being intimidated, bullied and locked out of the workplace as they refuse to comply with a move that is threatening, degrading and carries all the overtones of a Police State.

The pictures and video obtained by RMT show that the only facilities available to staff, doing some of the dirtiest jobs on the underground, are filthy and disgusting cupboards overflowing with waste with a fingerprinting machine fixed to the wall.

“The pictures and video RMT has released today showing the working conditions of the ISS tube cleaners are a disgrace to this City and should shame the Mayor Boris Johnson who is allowing these Dickensian practices to exist on transport services under his direct control.

“RMT members across ISS have been brave enough to stand up and fight this greedy, anti-union company on London Underground against the backdrop of a barrage of intimidation and bullying.

“The travelling public and the entire trade union movement should be standing alongside these brave workers, doing some of the dirtiest jobs on the London transport network, in their battle for workplace justice.” 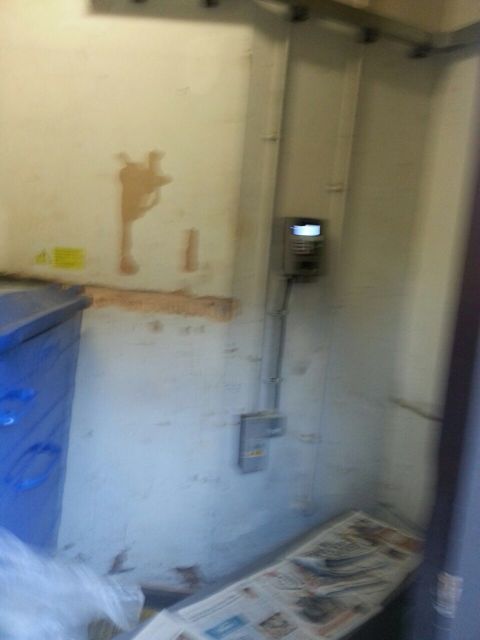