RMT fights on as Northern Rail is given to Deustche Bahn 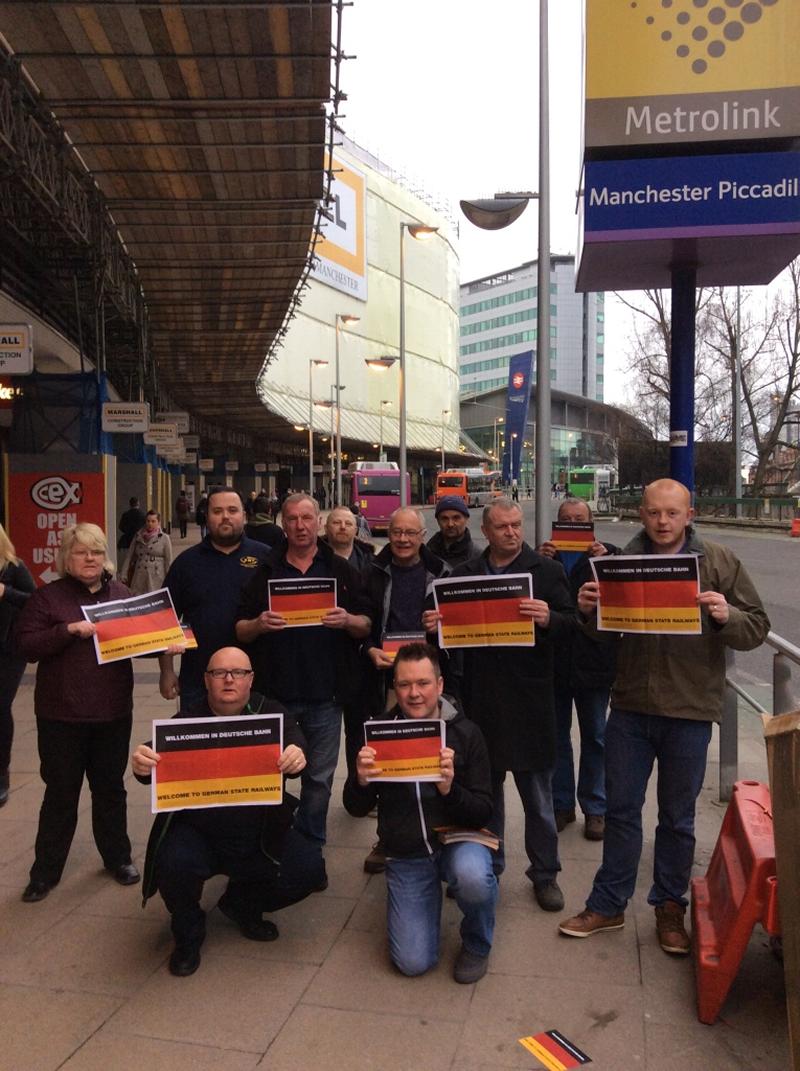 RMT fights on to defend services, safety and jobs as Northern Rail is handed over to Deustche Bahn.

TODAY -  Friday 1st April 2016 – rail union RMT will mark the first day of the Arriva (Deutsche Bahn) Northern Rail franchise with the widespread distribution of special leaflets highlighting the real impact of the rail privatisation fiasco and the nonsense of German state operator DB taking over Northern Rail services at the expense of investment in UK railways.  RMT will also be ramping up the campaign over the threat of Driver Only Operation, and the sacking of the guards, to rail safety, jobs and front line passenger services.

Rail unions will be handing the leaflets to passengers on Friday 1st April 2016 outside:

A ceremonial German State flag will be raised outside the stations during the protests symbolising the nonsense of the Government opposing British state ownership of our railways while allowing the German state to bleed our franchises dry.

RMT General Secretary Mick Cash said:
“It may be April Fool’s Day but it is no joke for railways across the North to have their services set up for plundering by Deutsche Bahn at the expense of investment here in the UK. It makes a total mockery of George Osborne’s “Northern Powerhouse” nonsense.

“This rotten Tory government, opposed to British public ownership of our railways, have now awarded the Northern franchise to the German state railway company giving them the opportunity to bleed away millions in profits to subsidise their domestic operations.

“A German Transport Ministry spokesperson admitted to such a strategy in reference to its state-owned company Deutsche Bahn, which will now be running Northern Rail services saying:  “We're skimming profit from the entire Deutsche Bahn and ensuring that it is anchored in our budget - that way we can make sure it is invested in the rail network here in Germany.”

“On top of that safe operation is threatened as DB swing the axe over the heads of our safety-critical members and RMT will be stepping up the fight to defend those jobs, defend quality services and demand public ownership and a People’s Railway for the North.” 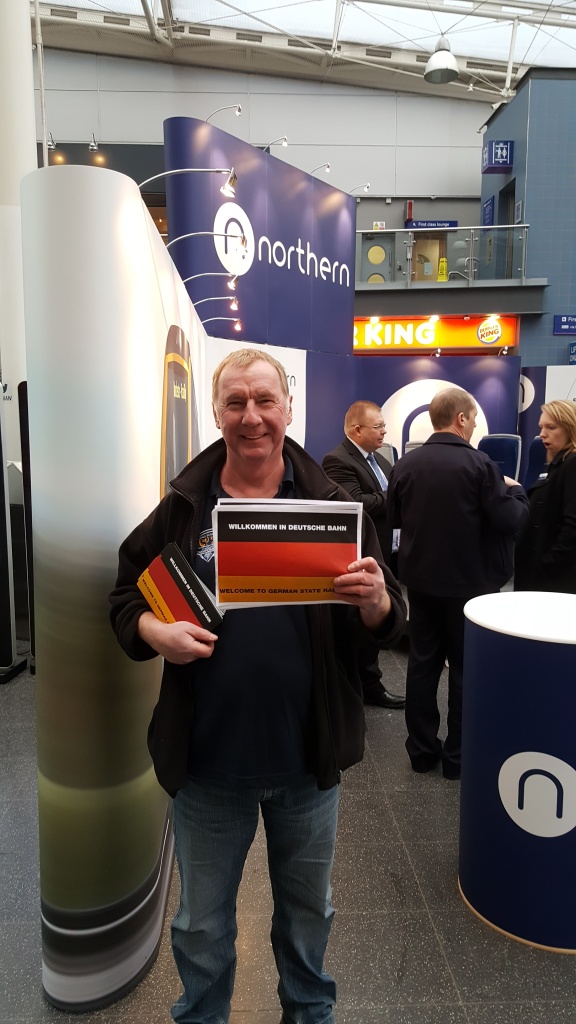 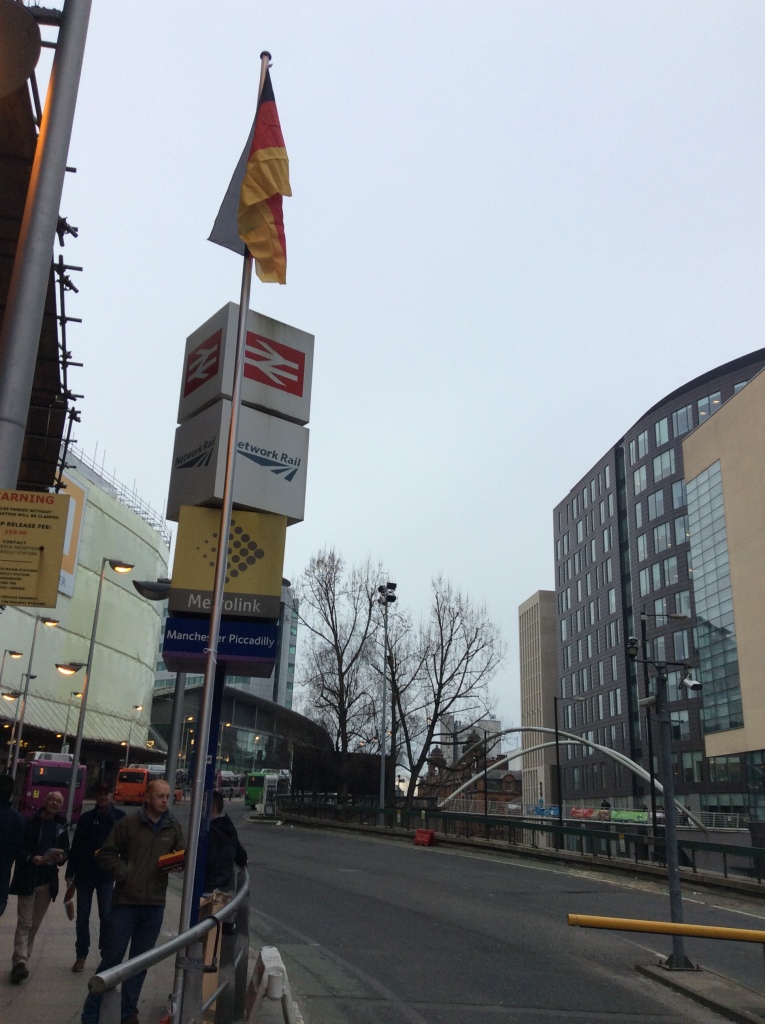 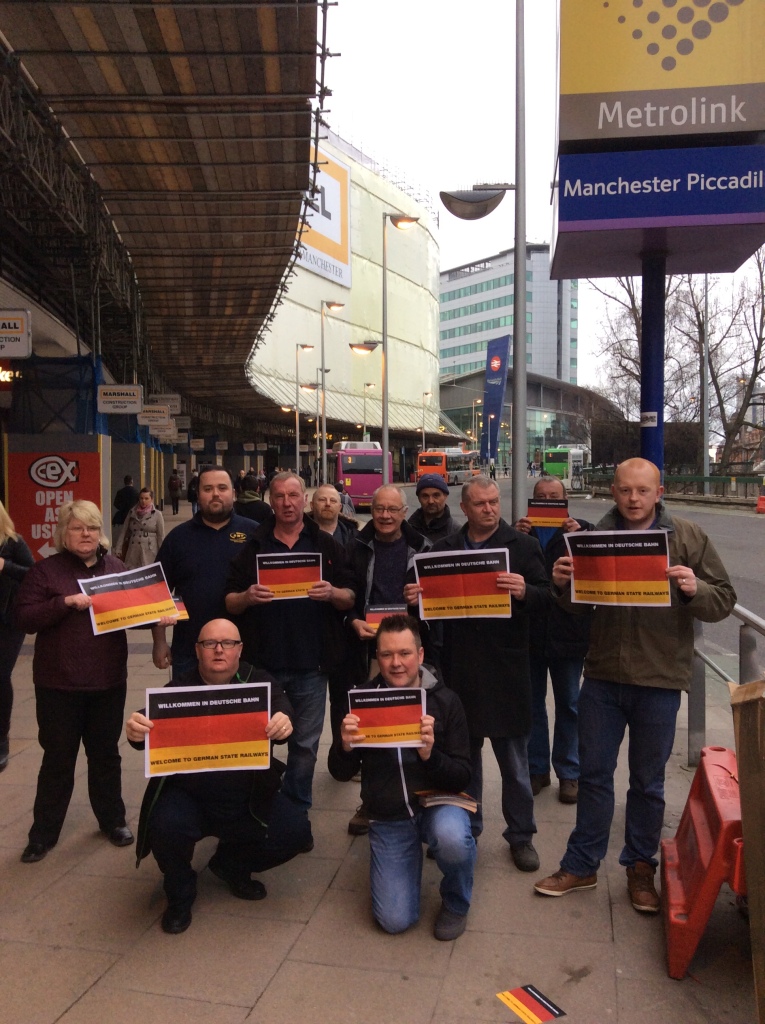