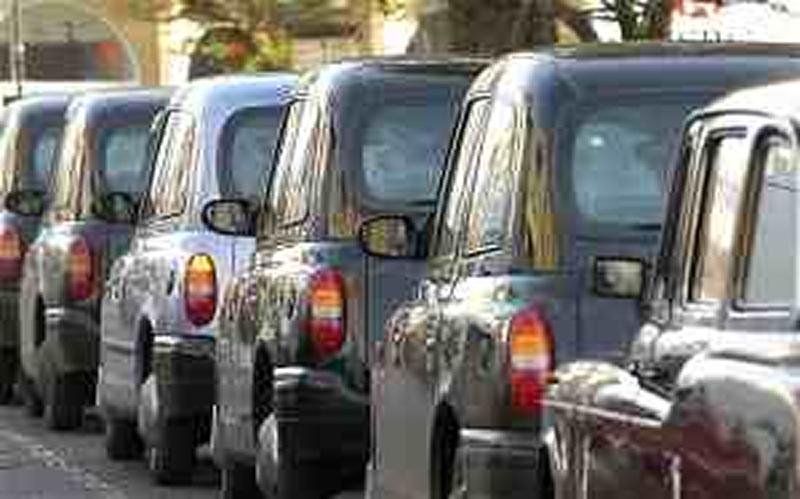 Taxi union RMT said today that it will be launching a campaign to fight the introduction by Leicester Council of a new system of penalty points targeted at taxi drivers.

There are already pre-existing sanctions in place for taxi drivers if they misbehave or commit any offence. Drivers who break the law are investigated by the Council’s Licensing team and if there is a case to answer, are brought in front of the Licensing Committee - so the necessity for a further tier of bureaucratic intervention in the trade is unclear.

Following the obscene criminal behaviour of some rogue minicab drivers in Rotherham, it is understandable that the sector is being subjected to greater scrutiny. However, lumping all UK taxi drivers , who typically drive full-time as a vocation and are fully vetted on an ongoing basis, in with casual minicab drivers is the wrong way to deal with the issue.

Politicians at Leicester Council are keen to be seen to be taking action to regulate the sector. However, menacing registered and established taxi drivers, and threatening to cut off their livelihood for petty parking infractions, is not the way to achieve the Council’s stated aims. In fact it is likely to have the opposite effect and will encourage the growth of casual, unsafe minicabs.

Taxi drivers in Leicester are already being squeezed by corporate greed – with the operator of Leicester station East Midlands Trains charging drivers annually hundreds of pounds each just to pick up passengers from the station. RMT believes that Councils across the country are also now looking at new ways of skimming off taxi drivers’ tight revenues in a typical display of the new local government funding model.

“RMT is deeply concerned that taxi drivers are being unfairly scapegoated and that rising intolerance and xenophobia explains some of the new schemes being devised to harass and extract fees from them. Rather than facilitate a properly functioning public taxi service, authorities are dreaming up new ways to crack down on drivers.

“Leicester taxi drivers are united in their need to take a stand. As part of the campaign against Leicester council’s proposals, RMT will be talking with passengers and politicians and organising a series of protests. These “go slows” which will take place over the coming weeks, will be designed to raise awareness of the treatment of taxi drivers and force the Council to think again.”