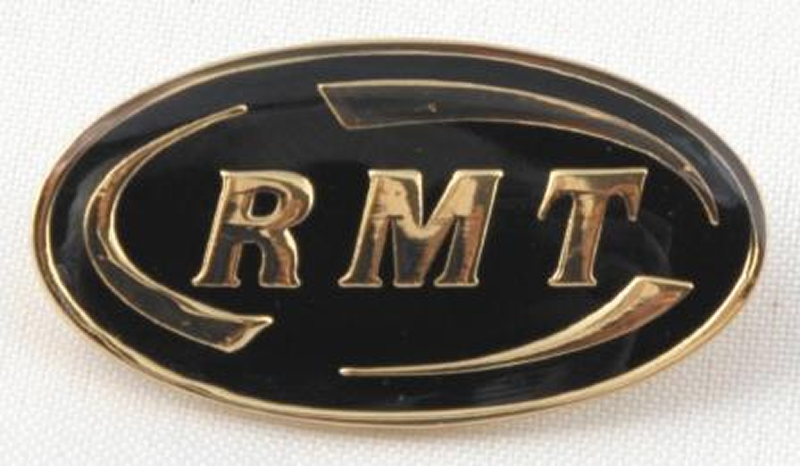 RMT has distributed tens of thousands of “Keep the Guard on the Train – Keep the Train Safe” badges as part of a national campaign to defend guards jobs from a concerted effort, orchestrated by central government, to throw them off services and enforce a policy of Driver Only Operation.

The badges are worn by guards and other staff grades supporting the fight to defend these safety critical jobs.

But now Merseyrail, one of the companies looking to ditch guards in the name of increasing private profits, has tried to enforce a blanket ban on staff wearing the badges.

With 207 guards facing the loss of the their jobs as the company presses on with a proposed cull of 393 posts as part of its so-called “fleet modernisation” programme, RMT has written to the Chair of Merseyrail demanding the withdrawal of this “authoritarian diktat” which has led to staff facing the ritual humiliation of having managers demand that they remove their union badges.

“It is disgraceful that Merseyrail are attempting to ban staff from wearing official union badges that simply show support for a national RMT campaign to defend jobs and safety. That is a shocking attack on the basic principles of freedom of expression and smacks of politically-motivated censorship to try and shut down any objections to company policy.

“RMT is taking up this issue with Merseyrail and it follows warnings from our members that other train companies are also trying to bully staff into not wearing their official trade union badges. That stinks of the tactics of the right-wing junta and should have no place on Britain’s railways. This move will not detract from RMT’s campaign to save the guards jobs one jot and in fact it will fuel staff anger as they see the lengths that the train companies are prepared go to gag our members. ”