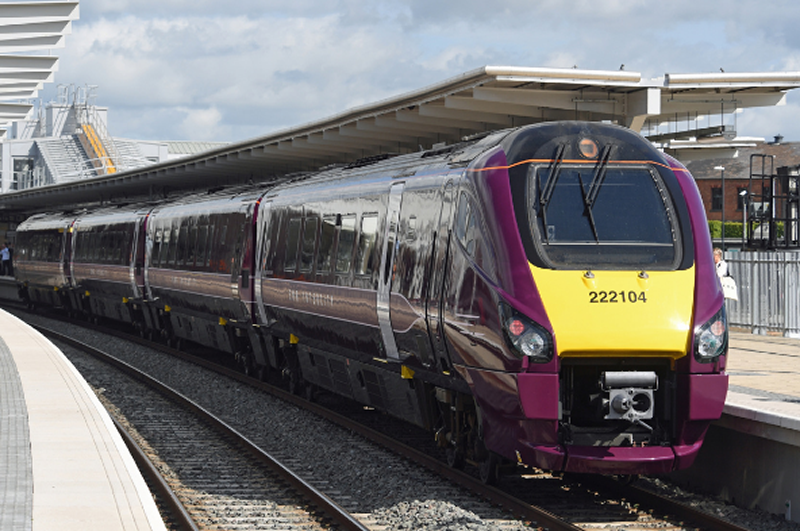 RAIL UNION RMT announced today that in addition to strike action going ahead this Sunday it will be setting up a negotiating table outside East Midlands Railway offices in Nottingham in bid to get the company to sit down to resolve the issue of inferior contracts being issued to some train guards and Sunday working arrangements.

The negotiating table will be set up on Sunday 20th June 2021 at 9.00 am outside the company’s office at Nottingham station on Carrington Street, NG2 3AQ.

RMT senior conductors are set to strike every Sunday throughout the summer as part of the long running dispute. RMT confirmed today that nearly 200 Train Managers have also now voted overwhelmingly for action in a parallel dispute. That ballot result will now be considered by RMT's executive.

“We are set for a long hot summer of Sunday strikes unless East Midlands Railway gets round the negotiating table to resolve the issue of inferior contracts being issues to some train guards and Sunday working arrangements.

“To make things easier for the company to make genuine proposals to end this dispute we will be bringing the negotiating table to them this Sunday.

“Already subject to an imposed 2 year pay freeze where workers are being asked to pay the price for the money the government has handed to shareholders this attack on contracts and conditions is a matter of principle and this is why RMT members are striking.

“The union remains available for talks aimed at ending this dispute at any time.”