RMT highlights threat to industry on ‘Day of the Seafarer’ 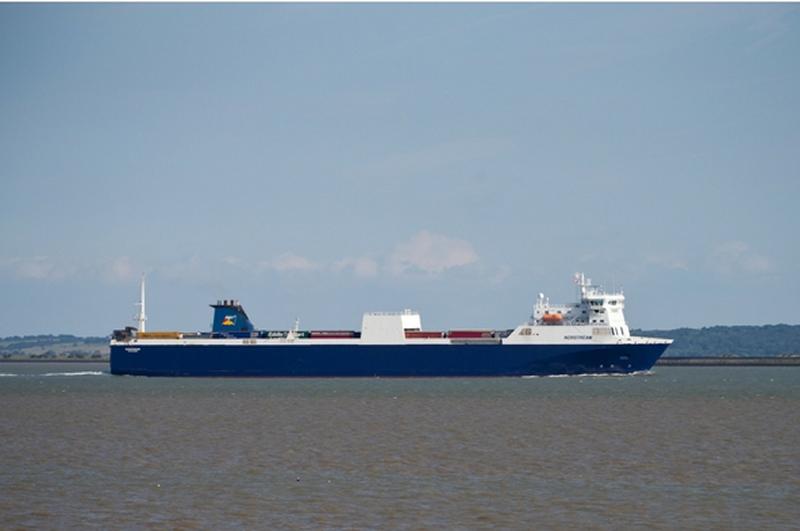 SEAFARERS’ UNION RMT today welcomed the International Maritime Organisation’s (IMO) Day of the Seafarer, this Sunday 25 June 2017, in recognition of the vital role of 1.5 million seafarers in transporting billions of tonnes of goods and equipment and hundreds of millions of passenger across the world’s oceans and seas. In doing so, RMT point out the growing threat to seafarer jobs and skills in the UK from industry’s ‘low cost’ seafarer employment and pay practices.

“Seafarers in every department of a ship, across every sector are a vital part of the national economy in any country. For a major economy like the UK, an island with a developed and diverse network of ports, the social, economic and strategic importance of seafarers cannot be over-estimated.

"Yet we have seen the number of UK seafarers fall by over 4,400 since 2010, with Ratings particularly hard hit by a double whammy of high age and a lack of training. If this continues, the IMO’s annual Day of the Seafarer will become a memorial event in the UK.

"We need action in line with RMT’s SOS 2020 campaign to reverse the decline in the UK, or we risk a destabilizing dependence on migrant seafarers to meet the country’s most fundamental transport need after we have left the European Union.”

“RMT supports and highlights the essential work of all seafarers across the world on this international Day of the Seafarer. Ratings and Officers work in a hazardous industry, wherever they are in the world and they will always need trade union representation to improve safety and protect them from employers seeking to squeeze pay to increase profits, whether that’s through long standing practices such as pay discrimination on grounds of nationality or in new areas such as autonomous ships.

"But the stark truth for the UK public and politicians is that our seafarers face oblivion over the next decade unless the UK Government takes a number of actions, now as demanded by the RMT’s SOS 2020 campaign.

"We again call on the Shipping Minister to end nationality based pay discrimination, accelerate the application and enforcement of the National Minimum Wage and drastically increase the number of new Ratings in training every year to replace the thousands of seafarers who we know will retire. Increasing the numbers of UK based ratings and officers, would repair the maritime skills base, providing certainty over the UK’s ability to operate a diverse range of short and deep sea vessels, at a time when the future for our seafarers and the country’s trading arrangements is uncertain.”

[1] Non-UK nationalities being paid below the UK National Minimum Wage of £7.50 (25 years and over).