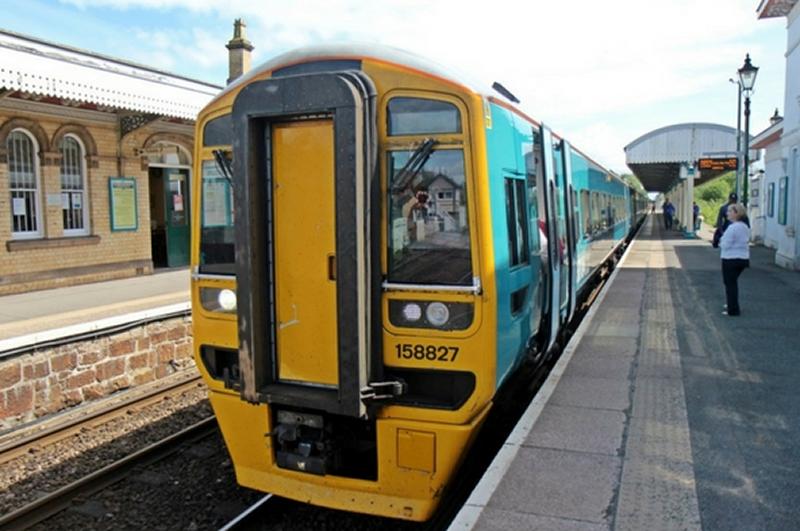 Rail union RMT today hit back after the union was tipped off that Chris Burchell, chairman of bosses club the Rail Delivery Group and Managing Director of UK Trains at Arriva, will launch a thinly veiled threat to axe more jobs and compromise rail safety in a keynote speech to the rail industry tonight.

Couched in the usual window-dressing of "change and modernisation" the speech is clearly a statement that the industry is to continue its on-going attack on guards and station jobs in the drive to maximise profits in line with the Government instructions from the McNulty report. The speech has been set up by the rail bosses club the RDG to coincide with RMT's announcement of ballot results on Merseyrail and Northern Rail later today over the threat to guards and rail safety.

“When Britain’s private rail companies talk about modernisation we know that what they really mean is hacking back on jobs and passenger safety in the drive for fatter profits.

“That is exactly what Mr Burchell is now planning on his Arriva Rail North franchise where he is threatening to axe the guards in order to deliver bundles of extra Euros to his German-state paymasters.”

"Local politicians need to be aware that the threat to guards is wholly politically and profit motivated and need to stand alongside RMT in the fight to save these safety-critical staff from being bulldozed into the ground."