RMT hits back at bare-faced cheek of SNP 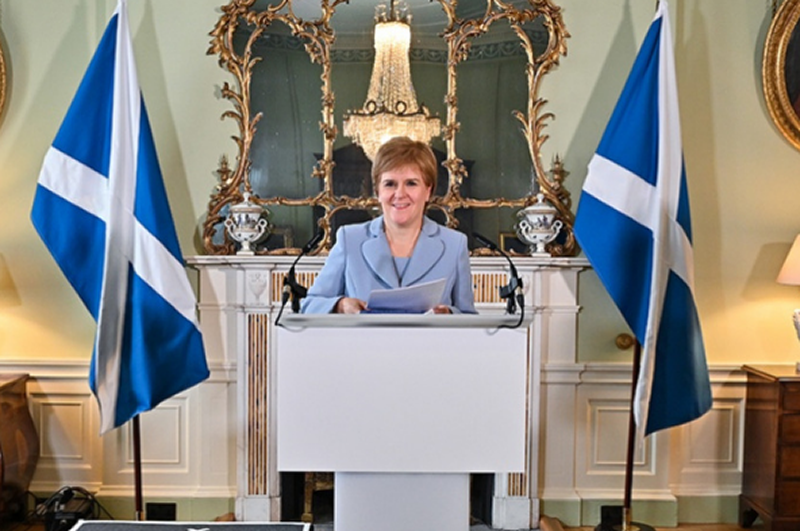 RMT hits back at bare-faced cheek of SNP over rail disputes which are their responsibility.

RAIL UNION RMT today hit back at the bare-faced cheek of the political elite in Scotland after the SNP issued a statement demanding that the union call off disputes that the SNP themselves have not lifted a finger to resolve despite having control of both the purse strings and the transport network.

"Having sat on their backsides for over six months while Scotrail staff have been fighting for basic pay justice and equality it is sheer bare-faced cheek for the SNP to suddenly issue disgraceful statements demanding that our members call off their disputes.

"It is deeply cynical for the establishment political elite in Scotland to use the COP26 as a battering ram to try and hammer down our members pay. We know that rail jobs are green jobs and its about time the SNP started recognising that fact and supporting Scotland's rail staff accordingly.

"I have repeatedly called for a summit with Nicola Sturgeon to resolve the collapse in industrial relations on Scotland's railways that has developed on her watch and would call on the First Minister to stop attacking her rail staff and take up that offer immediately."