RMT hits back at Goldsmith claim that he will ban strikes 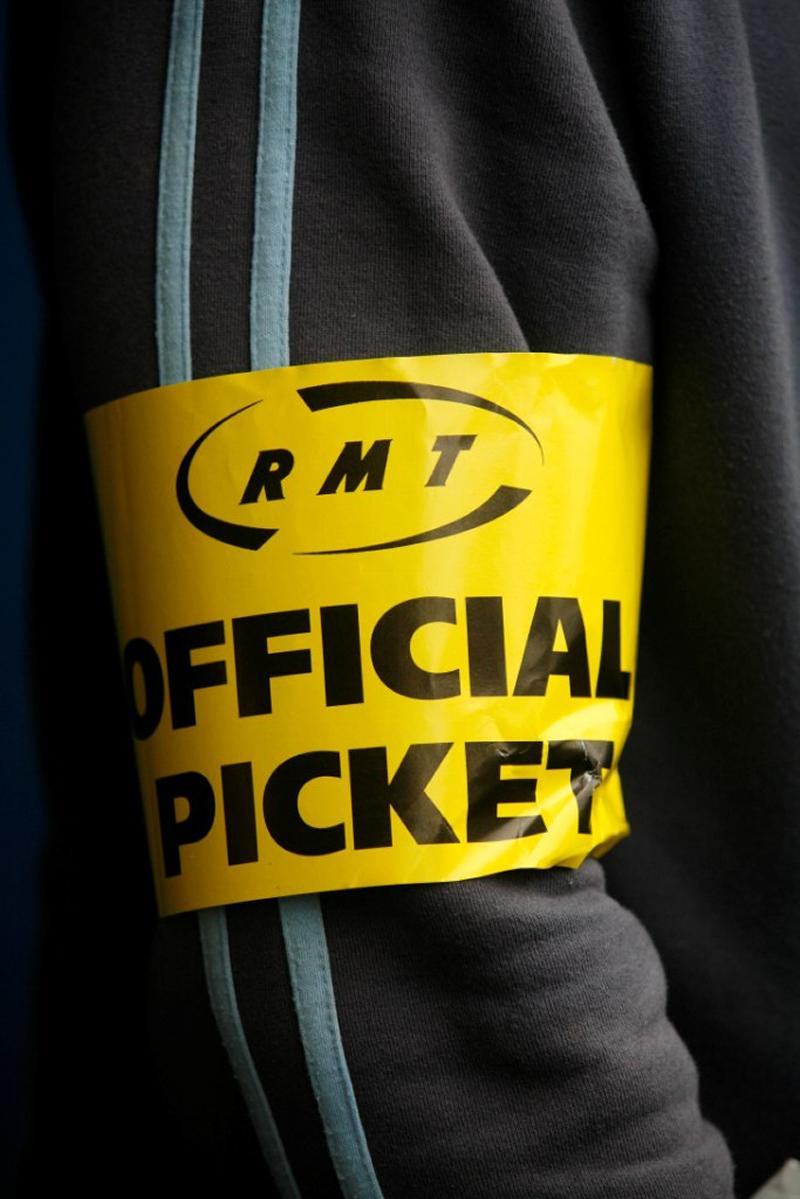 RMT hits back at Zac Goldsmith claim that he will ban tube strikes.

Tube union RMT today hit back at a leaflet being distributed by multi-millionaire Tory mayoral candidate Zac Goldsmith claiming that he will ban tube strikes in the Capital. 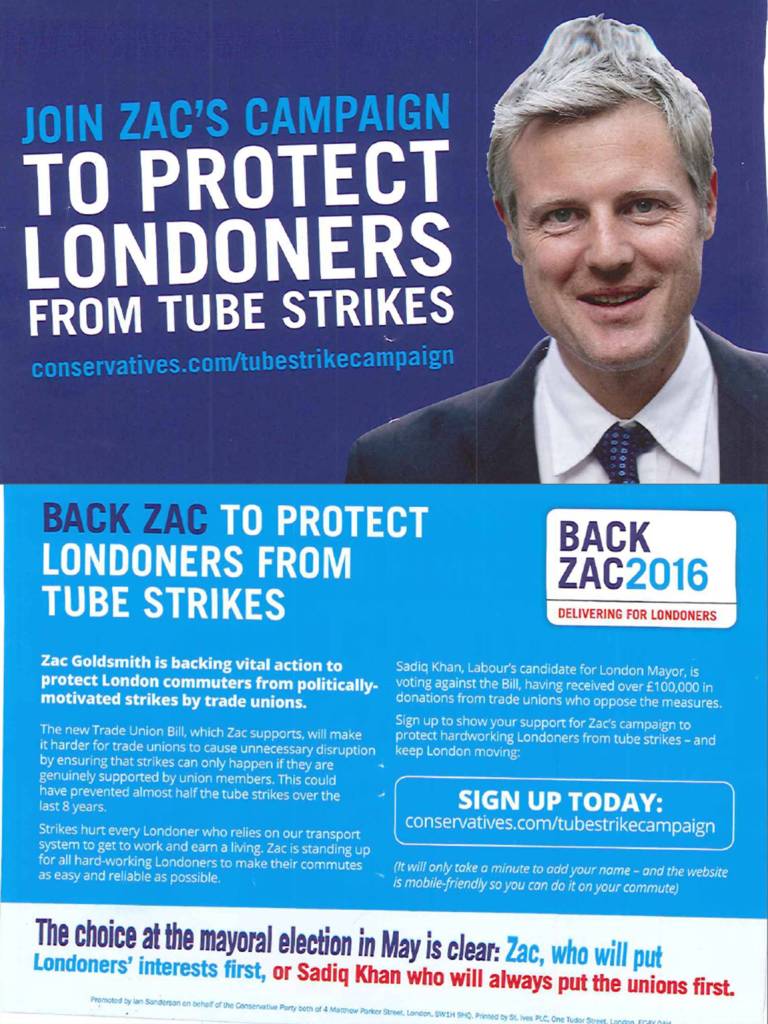 The leaflet is being distributed as RMT and sister transport unions step up their campaign against cuts to jobs and safety and stand alongside passenger groups in the fight against relentless fare increases.

"Zac Goldsmiths pathetic stunt marks him down as little more than a second-rate Boris Johnson tribute act as the current Mayor made similar bogus promises when he first stood for election.

"If Zac Goldsmith thinks that the way to win in London is to attack working people and threaten to jail them for standing up for for jobs, services and safety then he should think again. Zac Goldsmith has never had to fight for a decent standard of living, he comes from a privledged background where everything's been handed to him on a plate.

"RMT will take no lectures from multi-millionaires like Zac Goldsmith when it comes to our fight for economic and social justice ‎and jobs, safety and decent, affordable transport services."