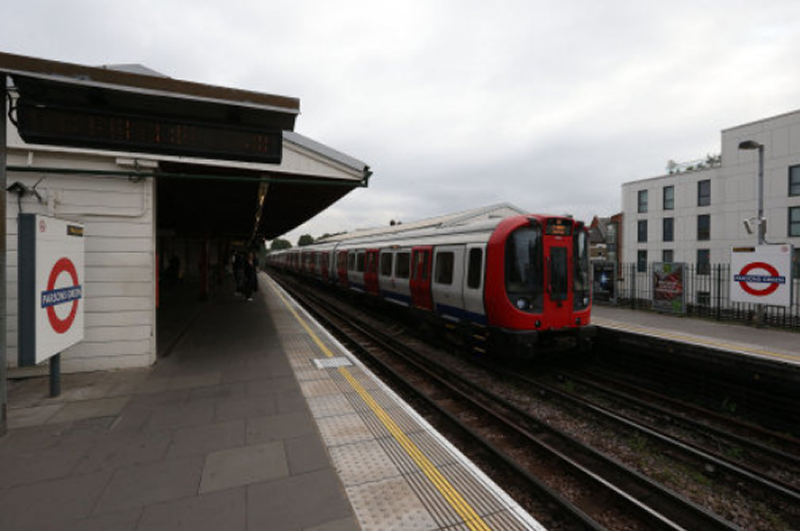 TUBE UNION RMT has arranged an urgent meeting with company safety chiefs and the British Transport Police today after the situation over violent assaults on workers deteriorated with the most recent serious incident the shocking attack on LU staff at West Ham last week.

Tube workers on a key section of  the District Line have already voted overwhelmingly for industrial action in protest at the growing levels of violence and anti-social behaviour at work. The union said today that it will have no hesitation is escalating the dispute if there isn’t a programme of urgent action to stem the surge in violent abuse and assaults.

RMT members on the eastern end of the District Line voted by nearly 95 per cent to take action short of strike action in protest after a female member of staff was attacked in her office by a violent passenger and others have been threatened.

‎In light of the result RMT has confirmed the following action to begin later this week;

All affected members from 00:01 hours on Friday 27th September 2019, until further notice to:

•Work from a within a place of safety when lone-working and not to detrain alone or attend incidents on trains alone.

RMT general secretary Mick Cash said that it was clear that staff were living in a constant state of fear and had simply had enough of the inaction of local managers. The escalation in assaults has left the union with no choice but to move to a programme of industrial action with the warning that more groups of staff will be brought into the dispute if LU don’t start taking the situation seriously.

“There has been an explosion of violent crime and sexual offences across the network and our members are bearing the brunt of it particularly on the District Line. The assault at West Ham on our members last week shows that the situation is deteriorating while LU chiefs and the Mayor sit on their hands.

“It is clear that violent crime is spiralling out of control as staffing levels are hacked back to the bare bones in the dash for budget-driven cuts. A key group of our members will be taking action from later this week and we will have no hesitation in escalating the dispute of that is what it takes.

"‎RMT has warned repeatedly that the all-out drive towards an automated and faceless Tube would turn our trains and stations into a criminals paradise and those who have ignored those warnings should act now before more serious injuries or worse occurs on the Tube,” Mick Cash said.