RMT calls for urgent talks with the Maritime and Coastguard Agency 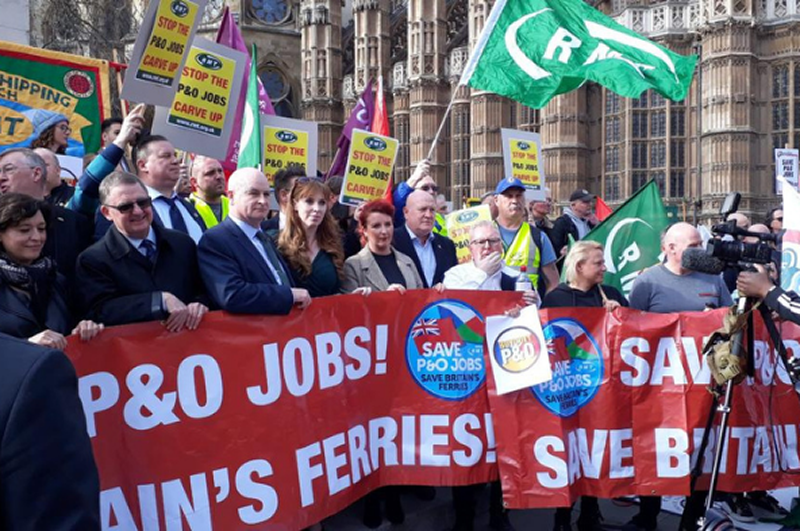 “It's rare for the MCA to seize a ferry but we now have two P&O vessels detained in less than a week due to clear safety breaches and that should set alarm bells ringing with both the Government and the Agency.

“At the select committee last week a demand was made on MCA by both Tory and Opposition MP's that they take a "whole fleet" position with P&O.

“The MCA must go further than the current vessel-by-vessel and issue-by-issue approach. The MPs were shocked by the complacency of the MCA and P&O after last night's latest seizure in Dover that has to change.

“It is also shocking that despite a wholesale replacement of experienced crew who are familiar with the ships with inexperienced crew there has been no risk assessment published to show the public what the impact of this will be on passenger safety nor have the trade unios been given the opportunity to examine this . This secrecy on safety clear shows P&O are hiding the true facts.

“It's clear P&O are winging it on staff and passenger safety and the solution is a blanket ban on their operations until the sacked staff with the correct safety competencies and experience are reinstated.”