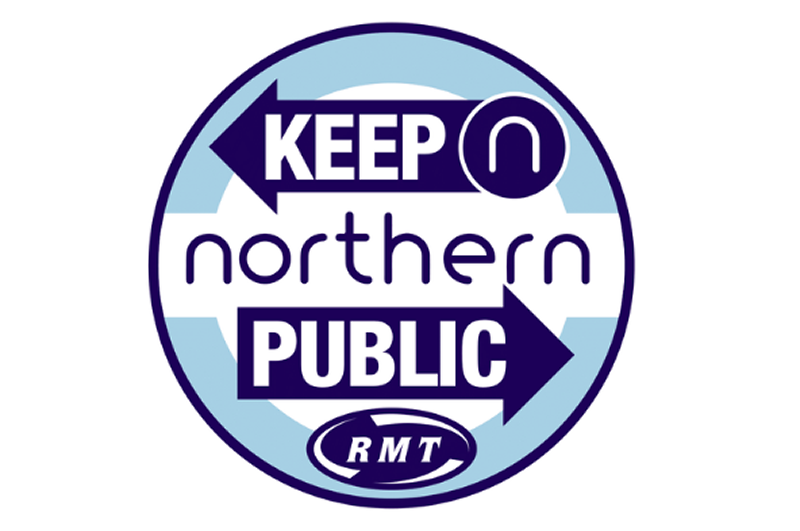 On 1st March, after years of mismanagement by successive private train operators, Northern Rail was taken into public control by the Department for Transport but a forthcoming Government review into how are railways are run could move it back into the failed private rail sector within weeks.

Today RMT Union, politicians, passengers and campaigners will be at train stations across the North of England to send a clear message to the Government that private franchise model is broken and must be replaced by an integrated, publicly owned railway from top to bottom.

“Private speculators have driven Northern Rail to the brink and its return to public ownership, joining the East Coast Main Line, should not be seen as a short term fix whilst we wait to see what scheme this Government comes up with next. This has to be a permanent move followed up with the investment and planning needed to deliver the rail services that passengers deserve after years of privatised chaos. “

Ellen Lees, Campaigns Officer at We Own It said:
"The calamity of Northern Rail is all the evidence you need to see just how disastrous privatisation has been on our railway. They've caused misery for passengers and it's a huge relief that their services will now be in public hands. It's vital that Northern stays public now, to avoid causing further disruption to passengers.

"But Northern aren't the only ones. From South Western to West Midlands Trains, franchises are collapsing up and down the country. It's time to face reality - we'll only fix out broken railway by bringing it all into public ownership".

"We need a world-class, fully-integrated public transport network which everyone can afford to use, in order to address the climate emergency and tackle chronic inequalities across our country. Public ownership and control of all elements of the network (rail, bus and more) is vital for delivering this and ensuring passengers always come before profit. With plans for publicly-controlled bus networks in Manchester and Liverpool, a publicly-owned Northern rail is the final part of the puzzle. We cannot allow Northern to be re-privatised."

Newcastle Central Station (Main Entrances on Neville Street) – 7:30am to 9:00am