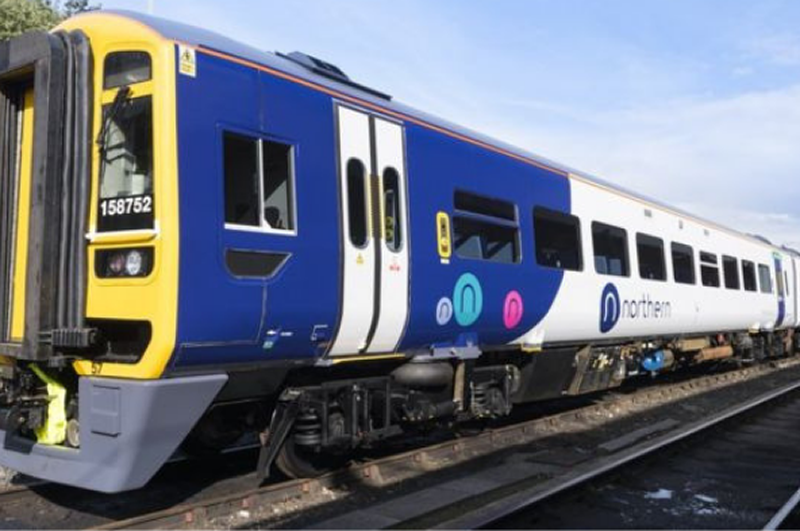 Rail Union RMT has launched a campaign for pay justice for members working for Carlisle Support Services on the contract for Arriva Rail North.

When a company is accredited by the Living Wage Foundation it requires them to pay all directly employed staff the Living Wage and for it to be paid to non-direct employees (contract staff).

The petition can be found at https://you.38degrees.org.uk/petitions/northern-rail-commit-now-to-pay-staff-a-real-living-wage

“It is a scandal that Arriva Rail North’s gateline and revenue staff are struggling to make ends meet and are paid below the Real Living Wage.

“The fact that Arriva Rail North is accredited by the Living Wage Foundation means that they must do the right thing and ensure that their contractor, Carlisle Support Services ensure a fair day’s pay for the work that they do.

“Northern’s gateline and revenue staff are fighting for an end to poverty pay but they need the help of the travelling public and I would urge passengers to sign the petition and help us to persuade Carlisle Support Services and Arriva Rail North to put an end to this scandal.”