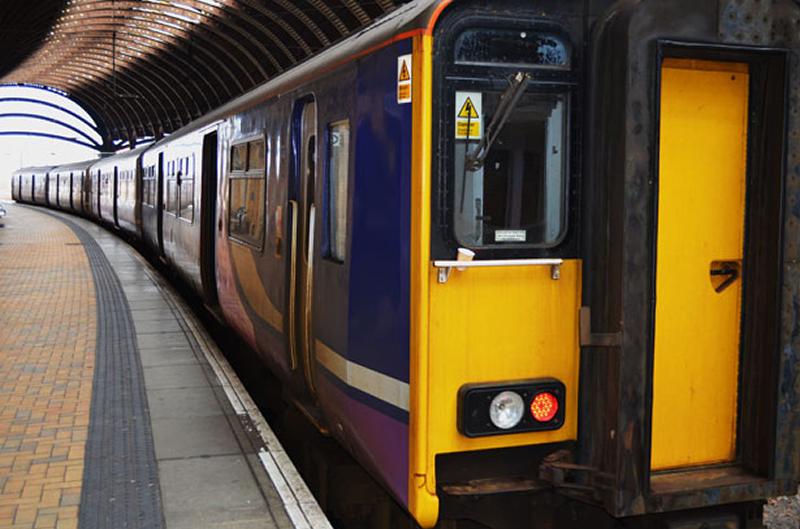 RAIL UNION RMT today pledged to mobilise an all-out fight to stop the destruction of jobs, services and safety on Northern Rail and Trans Pennine Express in the wake of the government’s launch of a consultation that would rip the two franchises to shreds in the name of maximising private profit.

RMT today listed a catalogue of issues that it will be mobilising an industrial, political and public campaign around;

The union is also promoting a petition over the future of the services that has been launched by campaign group 38 Degrees. https://you.38degrees.org.uk/petitions/keep-safety-critical-conductors-on-the-train-at-northern-rail . Over 2000 people have already signed up.

“It is clear as day that the full force of the McNulty cuts programme is to be unleashed on Northern and Trans Pennine Express in an exercise that would slash jobs, destroy safety and axe ticket offices and other passenger services while allowing fares and profits to soar through the roof. RMT is gearing up for a political, industrial and public campaign to stop this act of savage vandalism to rail services across the north and into Scotland dead in its tracks.

“Rolling stock and investment is being shipped south to maximise profits on other lucrative franchises that are closer to the homes of the political elite driving this rail-austerity programme,  while the north is systematically robbed of capacity despite surging demand. The message to the public could not be clearer – “pay more to travel on overcrowded, unstaffed trains where your safety is reduced to a lottery”. That is the message RMT will be taking out to the stations in the weeks ahead.

“The only solution to this on-going scandal on our railways is public ownership. RMT is demanding an urgent meeting with both Rail North and the Government over these shocking cuts plans for key rail services.”