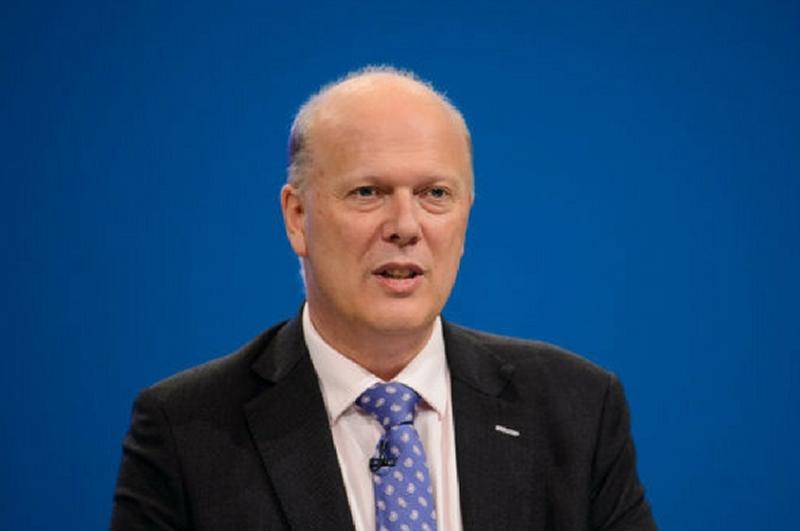 "When I was first told that Chris Grayling had been appointed to this lucrative part-time post I assumed it was a wind up. Now it's been confirmed as true some may think it's a sick joke but it's no laughing matter for the ports and ferries staff facing a post-COVID jobs massacre. "