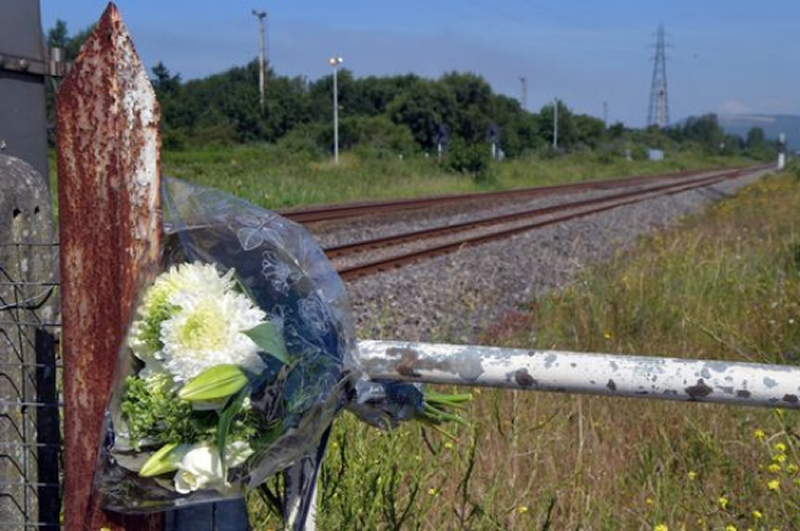 RAIL UNION RMT is calling for the establishment of a new body to oversee the Rail Accident Investigation Branch's recommendations in the wake of publication of their report into the Margam Rail tragedy in which two union members were killed.

On the morning of Wednesday 3 July 2019, the two track workers were struck and fatally injured by a passenger train at Margam East Junction on the South Wales main line. A third track worker came very close to being struck. The three workers, who were part of a group of six staff, were carrying out a maintenance task on a set of points.

The union has written the Chief Executives of Network Rail, RSSB, RDG and to HM Chief Inspector of Railways at ORR calling for a group to be formed to oversee the rail industry response to the tragedy.

“All of the recommendations made by RAIB in their report have implications for RMT members either in how they work or how their safety is managed. In particular the report recognises the role of trade unions in establishing and maintaining safe systems of work.

“Many of the concerns identified have been issues our representatives have raised over the years with the employers and the safety authorities. It is also clear to us that some of the implications of the report’s recommendations may also have an affect on our members’ terms and conditions of employment.

“Network Rail have previously been unable to accept the need for oversight of its safety improvement programmes. This report demonstrates Network Rail’s failures over recent years to provide our members with a safe working environment.

“RMT is calling for the establishment of a new body to oversee the RAIB’s recommendations to ensure track worker safety so that our members will not be exposed to such risks in the future.”

Notes for Editors
The RAIB report can be found here at https://www.gov.uk/government/news/report-112020-track-workers-struck-by-a-train-at-margam