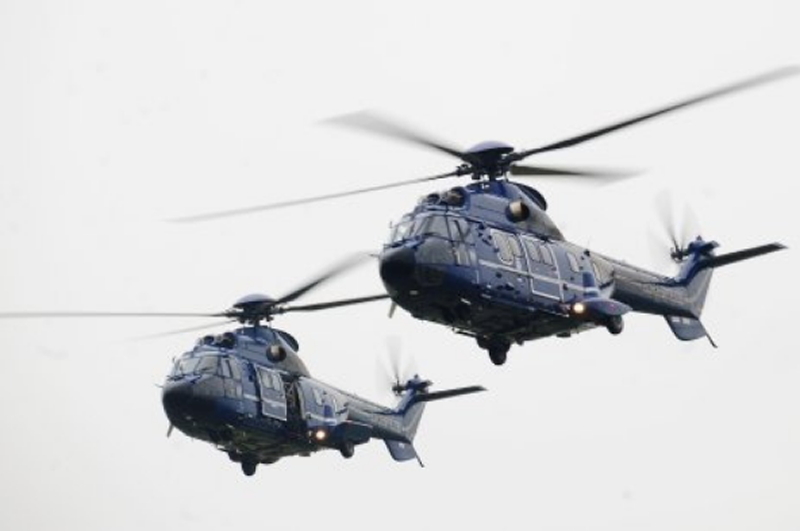 On Workers’ Memorial Day RMT remembers the fifth anniversary tomorrow of the helicopter disaster over Norway that cost thirteen offshore workers their lives.

“As part of this year’s International Workers’ Memorial Day, RMT remember the thirteen workers who died five years ago tomorrow, following the catastrophic gearbox failure of a H225 helicopter in the sky above Turøy, Norway.

“Although the investigation into this distressing incident was unable to establish the root cause, offshore workers, trade unions and oil companies have stopped Super Puma models from flying. Complex kit like helicopter gearboxes operate under extreme pressures. Recent incidents of gearbox problems during post-maintenance flights of H175s in the UK show that lessons are always being learned.

“We welcome the advances made in this technology over the last five years but the commercial pressure on offshore helicopter transport increases safety risks for offshore workers who have battled job cuts and an uncertain future to keep the lights on in our homes and hospitals during the pandemic. The appropriate tribute to the victims of Turøy would be a public inquiry into offshore helicopter transport to address offshore workers' core safety concern across the North Sea.”