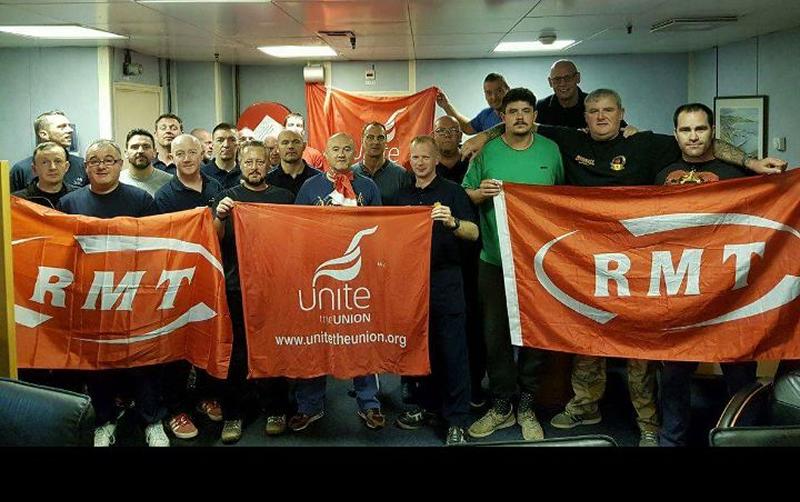 Picture from the Brent Charlie platform this morning.

"The action on the Wood Group Shell assets is solid as a rock again this morning.

“After savage redundancies and attacks on workload and working conditions this group of offshore workers have been told that they are going to be railroaded into accepting pay cuts of up to 30%. They have chosen not to bend the knee, they have chosen to stand up and fight.

“The unions welcome the fantastic support that has been pouring in from around the world for this important dispute. We are also well aware that the company Chief Executive has had a pay increase of 28% to bring him up to £600,000. It is obscene that while the top bosses are lining their own pockets they are kicking the workforce from pillar to post.

“The unions remain available for serious and meaningful talks.” 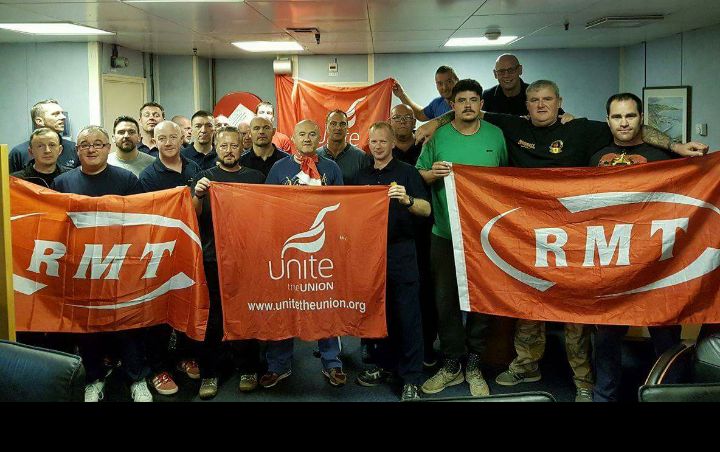 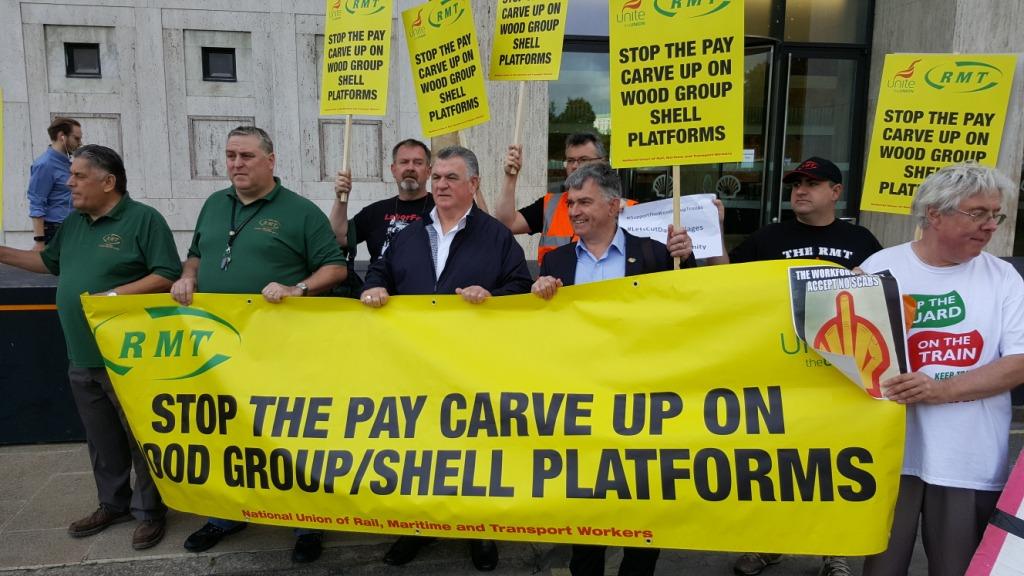 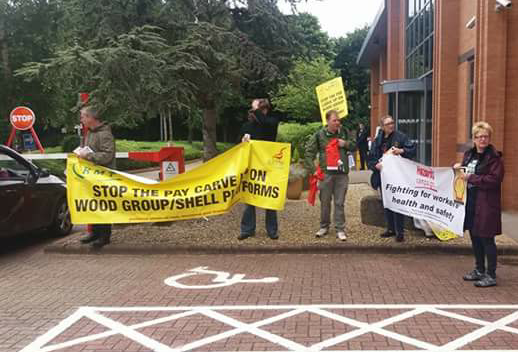