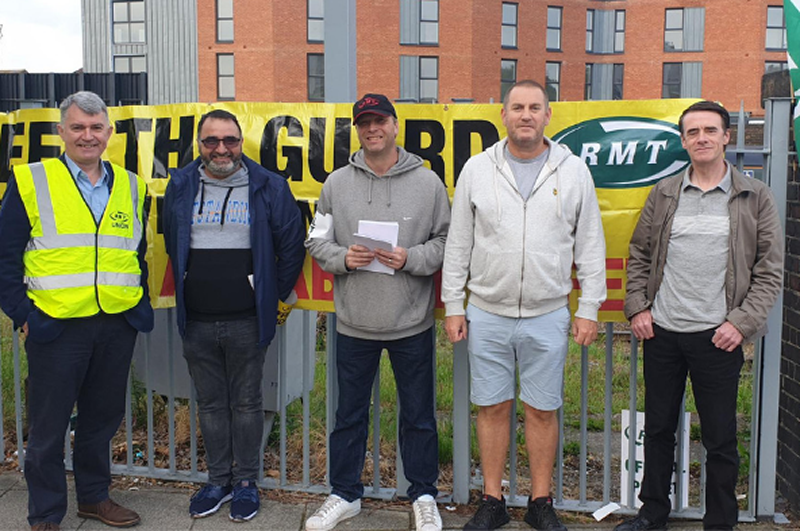 "RMT members are standing rock solid again this morning on South Western Railway in the long-running fight for safety, security and access on our trains while the private train company sends out the signal that it is prepared to gamble with their passengers well-being in the name of profit.

"RMT has campaigned relentlessly for the principle of putting safety on the railway first and the current stalemate over the safety-critical role of the guard on SWR trains cannot be allowed to drag on any longer .

“Our members have been left with no choice but to go ahead with strike action throughout this week. They are angry and frustrated that despite suspending action in good faith, and entering into talks in a positive and constructive manner, South Western Railway have dragged their heels and failed to bolt down an agreement that matches up to our expectations on the guard guarantee.

"We thank the public for their continuing support and understanding that this dispute is all about safety, access and passenger service on Britain's increasingly violent and dangerous railways."