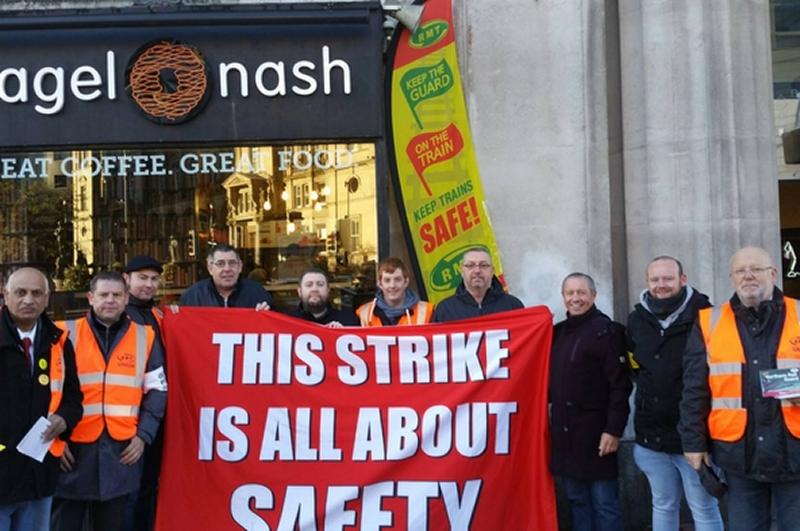 "RMT members stand solid, united and determined this morning in the latest phase of strike action in four separate disputes which are qabout putting safety, security and access to services before the profiteering of these rip-off private rail companies.

"Political and public support is flooding in as our communities choose to stand by their guards against the financially and politically motivated drive to throw safety-critical staff off our trains.

"Again this morning I am calling on Theresa May and Chris Grayling to call off the centrally imposed blockade on serious talks in these disputes and allow us to get on with genuine negotiations with their contractors."