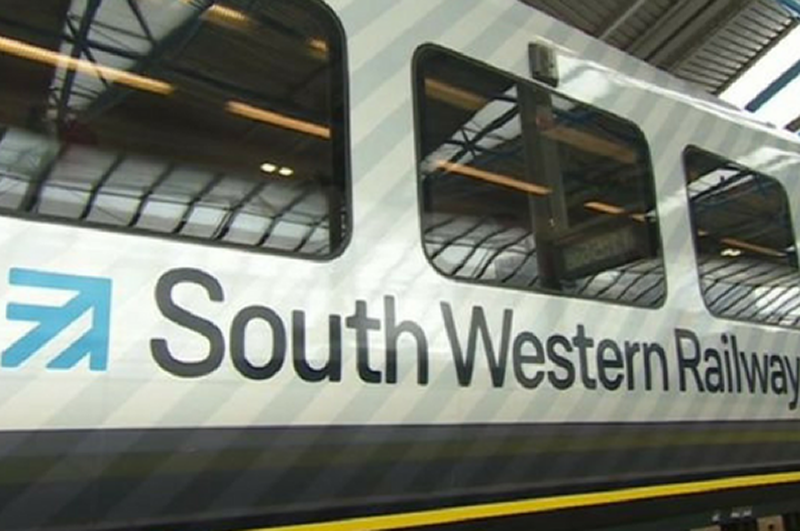 "RMT members are standing firm again this morning on this fourth and final day of the latest phase of strike action on South Western Railway. We are proud that they have not been ‎deflected from the long-running fight to put safety first despite the efforts of the company to kick the issue into the long grass.

"If SWR thought our members would melt away as they kicked the can down the road in the talks process they were clearly wrong. I am challenging the company today to get back round the table in serious negotiations that put safety at the top of the agenda and which bolt down a robust and lasting agreement that addresses the fundamental issue of safe operation at the critical platform/train interface."

Contribute to the Guard's dispute fund 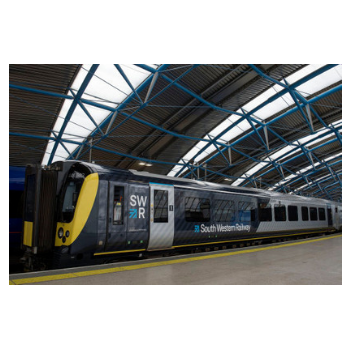