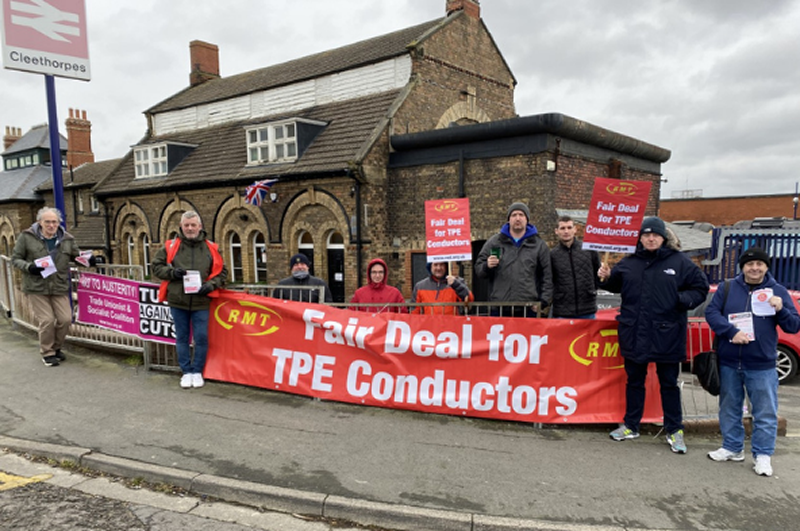 RAIL UNION RMT has reported that conductor members fighting for pay justice on Trans Pennine Express are standing firm and united this morning in the first of a series of strikes.

"Reports from the ground show that RMT members are solidly supporting the action on TPE this morning in what is a fight for basic pay justice.

“Our members refuse to be treated unfairly and will be continuing with industrial action until the pay discrimination is dealt with. The company need to wake up to that fact and we hope today's action will shake them out of their slumber.