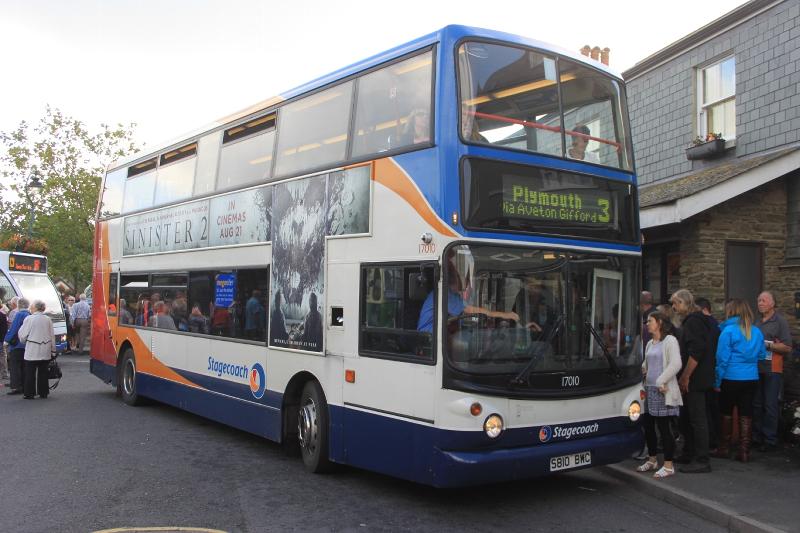 RMT members vote by around nine to one for industrial action in three more Stagecoach areas as part of national bus workers' pay fight.

BUS UNION RMT today announced that members in three more Stagecoach areas have voted by around nine to one for action as part of a national campaign to secure professional pay rates for professional staff, joining RMT members in Mansfield and ‎Worksop who are already involved in industrial action.

The results today, covering members in Derbyshire and across the South West will now be considered by RMT's executive.

“These massive votes for action by three more groups of Stagecoach workers in two key areas of the South West and Derbyshire reflect the growing anger amongst bus workers at being kicked in the teeth on pay while inflation and wages elsewhere are rising steeply.

“It's well established now that we are facing a national shortage of bus drivers as staff leave over poor pay and conditions. It is ridiculous that Stagecoach have chosen this moment to kick their staff in the teeth over pay. The consequences for local services will be horrific.

“The company should stop their attacks on pay and start talking seriously about a just and fair settlement.”