RMT NIGHT TUBE DRIVERS VOTE BY OVER 96% FOR STRIKE ACTION 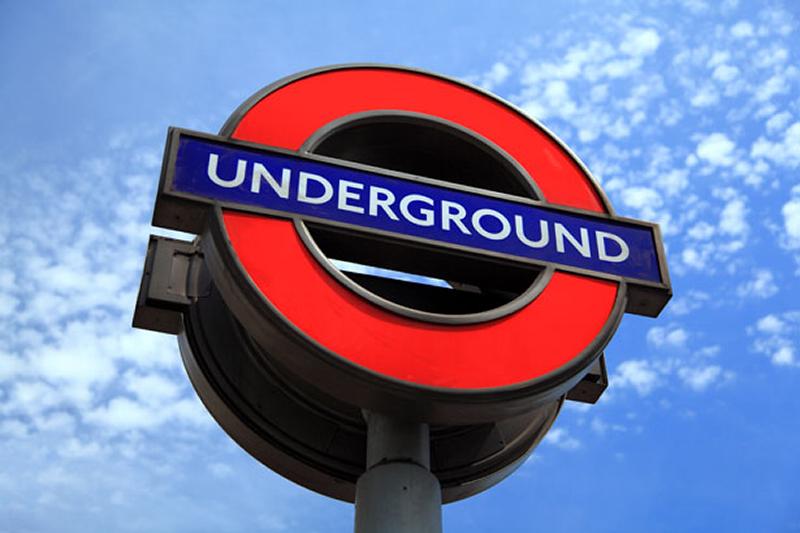 TUBE UNION RMT confirmed today that Night Tube drivers have voted overwhelmingly for both strike action and action short of a strike over a block on career progression which has been imposed by London Underground.

Members voted by over 96% for strike action and by over 98% for action short of a strike.

The results of the ballot will now be considered by RMT’s executive committee who will decide the next course of action.

“It is outrageous that London Underground have decided to discriminate against their Night Tube drivers.  This is a senseless and damaging policy that picks out one group of staff for negative treatment and of course the drivers are angry and that is why our members have voted overwhelmingly for action. That ballot result will now be considered by RMT’s Executive.”

“RMT would call on LU to see sense, stop these stupid attacks on career progression and fair reward for overtime working and confirm that this discrimination against the Night Tube drivers has been lifted.”